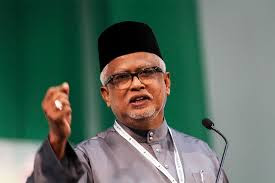 Pokok Sena MP Datuk Mahfuz Omar apologised today to the Pahang palace over his remarks on the state ruler’s bedridden state, but insisted he did not mean any offence.

“I apologise to the Pahang palace if my speech was seen as offensive by the palace.

“I had no intention to court the wrath of the palace, I am not insulting (the sultan),” Mahfuz told Malaysiakini.

The apology came after Pahang Crown Prince Tengku Abdullah Sultan Ahmad Shah advised Mahfuz on “speaking out of turn” about someone older than him.

“If you listen to my speech, what I brought up was the issue that age was not an obstacle for someone to be a leader or a chief.

“Age is no barrier. If the Pahang sultan can be a sultan, there is no problem for others (to be leaders as well),” Mahfuz was quoted saying in Malaysiakini.

Too late, the harm has been done. The more he protests the worse the accusations (even if untrue) will be perceived as truer.

Personally I've no doubt Mahfuz did NOT mean to insult HRH Sultan Pahang but with the current pre-election political war in Malaysia, things said by politicians have a way of getting distorted, misrepresented or if true, exaggerated. 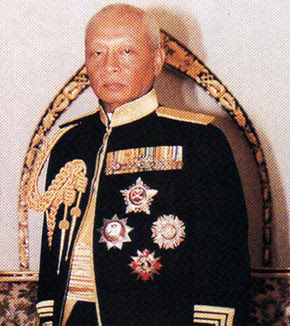 Mahfuz has found himself in deep shit just for referring to HRH, regardless of what he might have said or not said. The person to learn from on royalty would be Azmin Ali who has a slick suave smooth nifty way of getting around the rulers.

In Malaysia, especially for politicians, there are three issues not to meddle around with even in times of normalcy (non-election campaign period), these being the three R's of royalty, religion and race, unless you're an endorsed a$$h@l* like Ismail Mina.

Yes, no Chinese politician will survive if he is careless on what he/she says vis-a-vis these three taboos, which could be why DAP and PKR have been extraordinarily silent on the ravings of Ismail Mina. At least Mahfuz is a Malay.

One reason why I had to migrate to Australia to seek a new job after I left my bloody good one in KL was the accusations of me as an anti-Malay racist. Then I knew my career in that old wonderful job (and even in Malaysia) was kaput.

In those days we hadn't heard of 'fake news' but the person who fabricated the 'fake' fib (of me being an anti-Malay racist) was a Chinese in my department. He was damn jealous of my progress and did the hatchet job on me. Yes, he 'fixed' me three times, twice in my department and once in my club. He didn't have any scruples inventing bullshit about me and lying through his teeth.

Though many of my Malay mates stood up for me and challenged those accusations, it was too late. The BIG boss (not my immediate one who loved me) came to know about it and I was history, regardless of my Malay supporters. While I wasn't sacked or reprimanded I knew it was time to saddle up and ride into the sunset.

Remember, race, religion and royalty - even lies about them can kill you and your career. 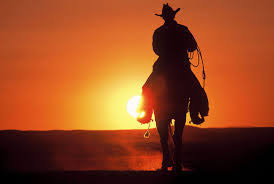