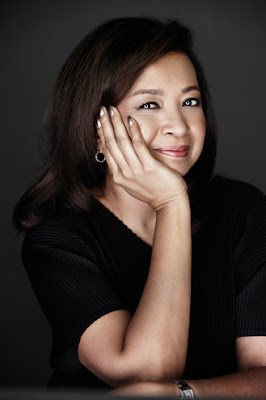 Malaysia is on a slippery slope if the nation carries on with its Islamisation agenda, which will not only divide society, but also promote violence, said Marina Mahathir.

Citing a recent example of a man slapping a Muslim woman for not wearing a headscarf in public, the socio-political activist said Islamisation is not going to be positive or healthy for the nation.

“What could possibly have given the man the idea that he is entitled to harangue and slap a Muslim woman for not wearing a tudung as happened recently in Penang,” she said at a book launch at the Kuala Lumpur and Selangor Chinese Assembly Hall last night.

The footage of a man slapping a woman for allegedly not wearing a headscarf some two weeks ago went viral on social media.

The man had singled out one of the women seated at a bus stop believed to be in Penang and questioned her about her religion and the way she was dressed. He then slapped the woman in the face. 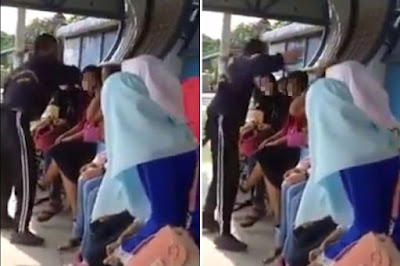 Touching on the book she launched last night, Illusions of Democracy, Marina said the publication provided “empirical back-up” to her stand on the Islamisation of Malaysia because “it is another form of colonisation, a concept that has never been known to being non-violent”.

“Whether it is the growing numbers of modest fashion of family cosmetics to the denunciation of any friendly overture to people of other faiths, to the demonisation of anyone that does not fit into one’s official interpretation of Islam, all of these have proven not only to be divisive in our society but has led to inevitable violence,” she said.

She also commented on a statement by “a former educator” who said minorities should not be given scholarships, and also questioned “a political party leader” for suggesting a Muslim-only cabinet.

At the Rise of the ummah convention recently, Raof Husin, a former education officer said Putrajaya was constitutionally bound to limit study aids to Bumiputeras.

“If you didn’t know better, wouldn’t you think that Isis (Islamic State) had said these things?

“And yet in our enthusiasm to fight terrorism in this country, some people become confused,” Marina said. 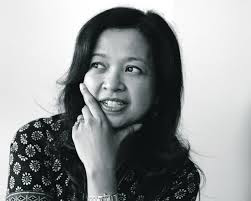 Just a wee explanation before I start my discussion on Marina Mahathir. The term 'Islamisation' does NOT meant the religion Islam per se. Wikipedia tells us that 'In contemporary usage, it may refer to the perceived imposition of an Islamist social and political system on a society with an indigenously different social and political background.'

In other words, it's akin to PAS' intention to go full compliance with syariah laws (meaning the abolishing of the civil courts and thus civil laws) and the Arabisation of Malays.

I have always considered Marina as my blogging friend, much as I have criticised her father - I wonder whether she still considers me as a friend?

I have admired her since the days of her incredible work and leadership in the Malaysian AID Foundation. By the way, she was awarded UN Person of The Year in 2010 for her volunteer work in combating HIV/AIDS.

She's wonderful, compassionate and caring, quite unlike her dad who she loves very much, and for which she has my utmost admiration as a fine example of a filial Asian child.

She should be made Pakatan's PM-designate, not her dad. 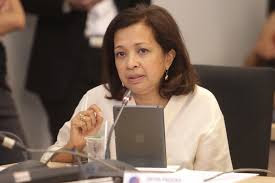