This is rather intriguing!

Six years ago Koon Yew Yin, a multimillionaire (and a developer) wanted to donate RM30 million to build a hostel adjacent to Universiti Tunku Abdul Rahman (UTAR) in Kampar, Perak.


But for some inexplicable reasons (none were offered by MCA or UTAR), his humongously generous offer was turned down by UTAR, a MCA run university.

As I mentioned I am indeed intrigued as to why the MCA or UTAR would decline a RM30 million offer to build accommodations for students at UTAR.

So Koon decided that if UTARA did not want the money, he would donated RM50 million to the Penang government to build a students’ hostel in Gelugor.

The Penang state government matched Koon by giving a 1.5 acre piece of land diagonally opposite USM for the proposed students' hostel. The necessary building approvals were obtained and an open tender was called to do the piling work. That was three years ago. 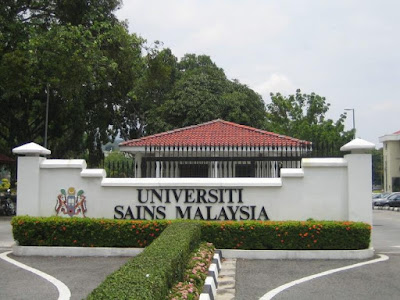 Today, alas, the land is now the subject of a legal battle, thus the hostel is just on blueprint.

A frustrated Koon (for the second time) said:

“As the piling contractor was about to start piling, former Butterworth MCA leader Tan Swee Heng claimed that he had the right to own the land."

“The lawyers from both sides had been exchanging letters for almost a year. Finally, the case will go for arbitration in February 2018."

“No one can predict the conclusion of the arbitration and its final decision.”

Koon said that the current land imbroglio in Penang reminded him of the UTAR episode six years ago, where the owners, the MCA, had similarly prevented him from building a hostel.

Koon lamented: “In spite of the fact that I clearly stated that I did not want any profit derived from my donation, the MCA leaders rejected my offer.”

Is there something we do not know?

Is MCA boycotting his generous offer for some unknown but good reason?

Can anyone help explain?