We know that PSM is facing immense difficulties with Pakatan acceding to its requests. And the reason is that Pakatan wants those seats PSM has earmarked because Pakatan won them in the 2013 GE. Yet PSM doesn't want Pakatan to kacau it in Sungai Siput. I am not sure how Dr Jeya is going to handle this dilemma. 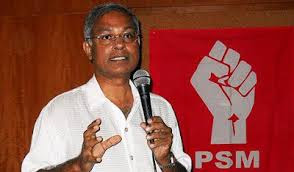 But what has happened to Hindraf and its boss Waythamoorthy? And his brother Uthayakumar and his HRP party?


And on the other side, myPPP?

We would expect kutu parties to disappear but au contraire they keep popping up like MIRA, which is pro Mahathir, and now we hear 200 PKR members from its Jelutong branch in Penang has left to join the newly formed Malaysian United Party (MUP).

I have never heard of MUP until now. I'm not sure of its affiliation but it is a Penang-based party which has recently demanded the Penang state government hand over the infamous 50-Love Lane, former headquarters of the Ghee Hin triad society. Thus I suspect it's affiliated with the Gerakan Party, more so when its membership is mainly Chinese. 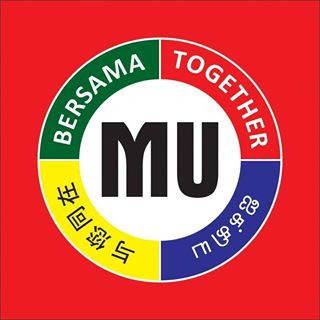 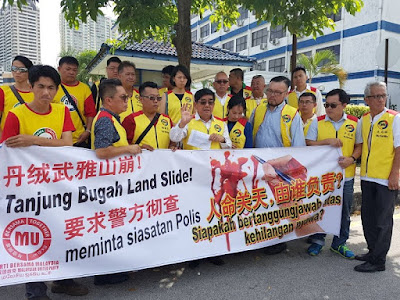