JERUSALEM, Jan 28 — Israeli Prime Minister Benjamin Netanyahu accused Poland yesterday of denying history with a bill outlawing any reference to the Nazi death camps in the country as being Polish.


“The law is baseless. I strongly oppose it. One cannot change history and the Holocaust cannot be denied,” the premier said in a statement.

As a diplomatic row brewed on the day the world marked International Holocaust Remembrance Day, Poland's charge d'affaires to Israel has been summoned to the foreign ministry today, the ministry said.

A foreign ministry official told AFP the Polish bill was “an attempt to rewrite and falsify history, something that the Jewish people and Israel will never accept.”

Poland's rightwing-dominated parliament on Friday adopted legislation that sets fines of a maximum three-year jail term for anyone who refers to Nazi German death camps as being Polish.

The measure is intended to apply to both Polish citizens and foreigners. It is expected to easily pass in the Senate before being signed by the president.

How the West responds to this tiff will be a measure of its hypocrisy vis-a-vis the East.

The Japanese right wing elements have been notorious in their pursuit of historical revisionism. 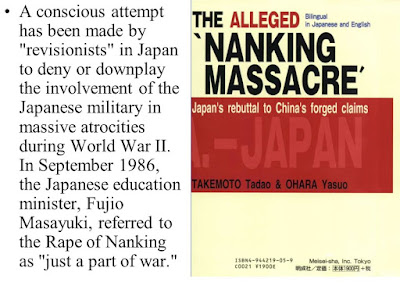 Wikipedia says: Historical revisionism identifies the re-interpretation of the historical record. It usually means challenging the orthodox views held by professional scholars about a historical event, or introducing new evidence, or of restating the motivations and decisions of the participant people.

The revision of the historical record reflects the new discoveries of fact, evidence, and interpretation, which produce a revised history. In dramatic cases, revisionism involves a reversal of older moral judgments about heroes and villains. [...] 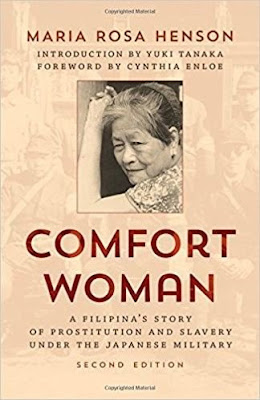 Much more controversial is the reversal of moral findings, which the heroes, good guys, or positive forces are depicted as villains, bad guys, or negative forces. This revisionism is quickly challenged by the supporters of the old view, often in heated terms. 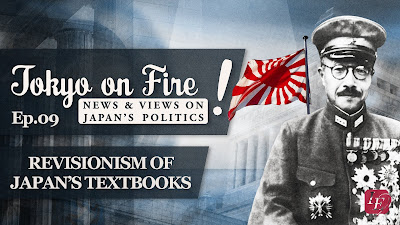 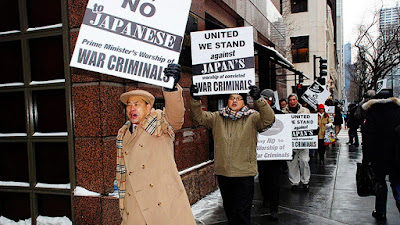 Japanese ultra conservative elements attempt to revise their school history text books to eliminate any records of its invasion and occupation of Asia during the period just prior to and during WWII, and its draconian military rule and oppression of those nations such as Korea, China, SE Asia, etc.

What the Poles are doing at least have some though not complete justification for its wish to disassociate Poland and Poles from the Nazi death camps which were located in German-occupied Poland during WWII. 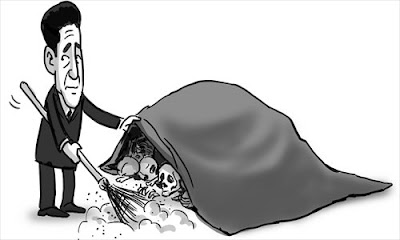 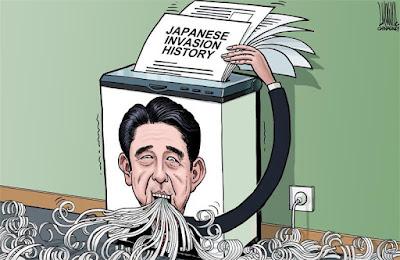 If the West criticise Poland as Israel has done, and which the USA will no doubt kuai-kuai follow Israel like a slave, then they are a bunch of hypocrites in their avoidance of severely criticising Japanese historical revisionism.

What 's good for the goose should be too for the gander. 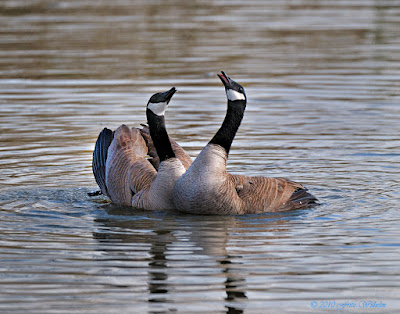