SUBANG JAYA: SUBANG JAYA: PKR stands to lose the most in the Election Commission’s (EC) redelineation process, says a political activist, adding that the plan will effectively remove the party from the political landscape.

Speaking to FMT but declining to be named, he said the commission’s current proposal for the redrawing of electoral boundaries was designed to weaken PKR, strengthen DAP’s grip on its seats and help Barisan Nasional achieve a two-third majority in Parliament. 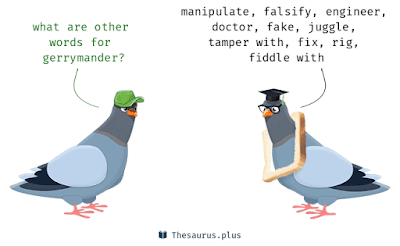 The activist works with an NGO that is opposed to the redelineation proposal.

He described the proposal as part of a “systematic process to get rid of PKR leaders”.

“Redelineation has always been a race-based initiative,” he said. “The way they pack voters is by race. That’s why DAP will easily keep the seats it has won. The current government wants DAP to win those seats.”

He said the proposals for Klang Valley constituencies clearly showed this intention. 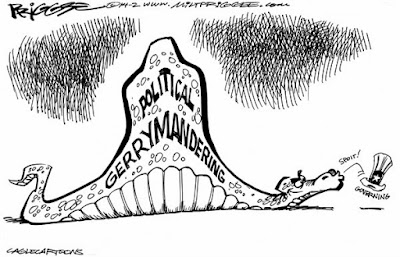 “Let’s take the P106 Damansara seat. They have added to it the Chinese-majority state seat of Bukit Lanjan, which used to be under the Subang parliamentary constituency. This means some 60,000 to 70,000 voters have been added to P106 to the benefit of DAP.”

Yes, EC's "magic" will kill PKR but No, it will not strengthen DAP.

For example, if P106 Damansara seat is already a Chinese-majority state seat, what use is there to add on to it Bukit Lanjan with a further 60,000 to 70,000 voters?

It's called "sardine-ization" because it's a process where 60,000 to 70,000 Chinese voters can be dumped into a seat already lost by BN, instead of creating or having another Chinese-dominant seat for the DAP to win. 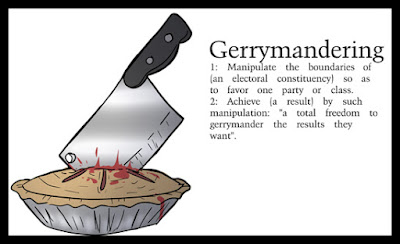 That's how an UMNO blue-ribbon federal seat like Putrajaya has only 18,000 voters and will continue to hold those 18,000 voters, whilst Tony Pua's Petaling Jaya Utara (becoming the new Damansara) will have its current 85,000 registered voters INCREASED to 150,000 voters.

That is not strengthening Tony Pua's seat but making it obese, like the old Kapar seat held by PKR. 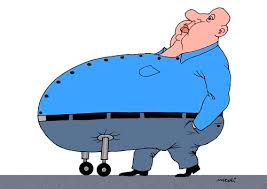 Effectively, one Putrajaya vote will be equivalent to more than 8 of the new Damansara votes. That's how nons have lived with diminished citizens rights for the last 40 years or more, thanks to Mahathir and Najib. 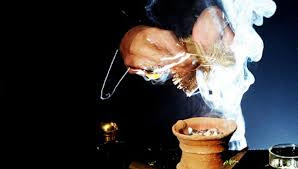 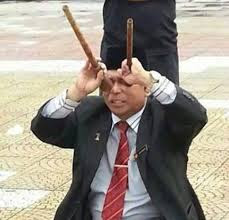 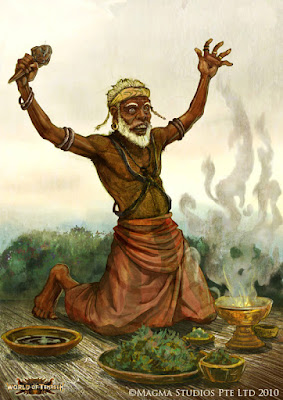