One of my fave journalists, sweetie FA Abdul, has written an interesting article in FMT titled What’s in a name? (extracts follows): 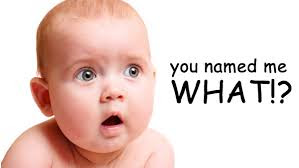 Penang Mufti Wan Salim Mohd Noor recently advised Muslim parents to consult ulamas before naming their children. According to him, a child would cultivate the characteristics associated with the meaning of his name.

He said this while commenting on an application by a parent to change the name of his daughter from Nur Damia Sufiyya to Putri Nur Safiyya, an issue that has gone viral on WhatsApp. He confirmed that “Damia” is Arabic for “source of bleeding”.

The mufti’s advice made me reflect on my own name and the names of people around me.

I was named after my aunt, Mira Fatima, who died young when a tree fell on her while she was waiting for a bus. As a child, I took pride in being someone who carried the name of my father’s most beloved sister and the Prophet’s beloved daughter. It was during my early school years that an ustazah popped my bubble. She said the Prophet’s daughter was Fatimah, not Fatima. I was told that “Fatimah” or “Fatmah” meant “the Independent One”, while “Fatima” was meaningless. 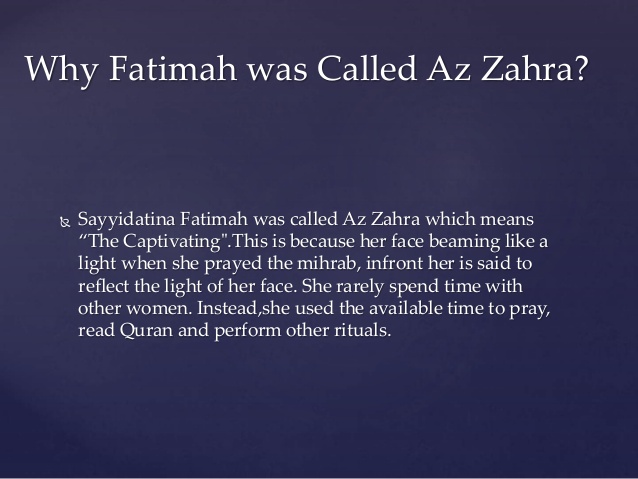 I remember Ustazah Hasnah’s exact words some thirty years ago. “If only your name was ‘Fatimah’, every time someone called your name, it would be a supplication, a prayer for you to become a wise, independent one. Sadly, your parents made a big mistake and denied you all those blessings.”

Funny, but this meaningless one has still managed to be independent despite the spelling error.

In conjunction with above topic I would like to recommend two of my posts (the first one from Kongsamkok, wakakaka) for you perusal:


(a) also titled What's in a name! wakakaka


Sweetie FA Abdul and I had our respective article title as a quote from Anwar's 2nd fave author (Bill, his most fave being al Quran) as follows:

What's in a name? That which we call a rose
By any other name would smell as sweet. 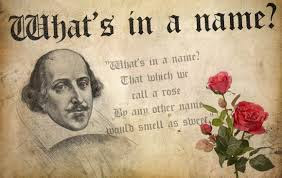 Read above and be somewhat shocked, wakakaka, and also find out who is Bapak Wanandi Siang?

As a final point in name-calling, I would like to re-iterate that pigs are lovable creatures to Chinese and many Westerners, to the extent that some Chinese parents named their children as piggy (Too-Knia and Ah Too, etc), wakakaka, so the so-called insult of DAPigs is actually an adorable compliment to Chinese, wakakaka again.