Those who do not remember the past are condemned to repeat it.


In 1986-7 the original UMNO splitted into Team A (led by Mahathir and Anwar Ibrahim) and Team B (Ku Li and Musa Hitam). The country was then politically on tenterhooks.

Some months later the Minister of Education, guess who, wakakaka, appointed 100 plus senior assistants and supervisors to Chinese-medium primary schools but who were NOT qualified in Mandarin.

The Chinese education group and parents of students in Chinese vernacular schools known as Dong Jiao Zong were outraged because such appointments of non-Mandarin qualified senior teachers could mean the students and their parents would possibly be forced to use English or Malay to communicate with the school authorities, an allusion to the eventual diminished importance of Mandarin and elimination of the vernacular schools.

At that time the education minister was not a person the Chinese trusted at all, wakakaka, and Mahathir was not exactly the beacon of hope for Cinapeks. Eons later, the two reinvented themselves to be the most lavable of all pollies to Chinese, wakakaka.

Then, Dong Jiao Zong and the Chinese based or Chinese dominated political parties and NGOs did sometime frightening to Malay politicians - based on the issue of the UMNO education minister suspected of attempting to eliminate Chinese vernacular education, they united the Chinese for the first and only time in Malaysian history, which either pissed off or terrified the Malay pollies.

Mahathir was later to remark on it as (words to the effect) "Chinese groups gathering together at a Chinese temple was dangerous to the government" implying Dong Jiao Zong and Chinese dominated political parties plus NGOs could have been plotting rebellion a la Shaolin against the Manchu authorities. 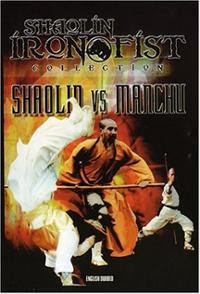 Either Mahathir was well informed by his Chinese Advisor or he was a covert fan of Chinese kungfu movies and stories, wakakaka.

That triggered UMNO Youth response with threats of bathing UMNO's pet keris with blood. The UMNO Youth leader then was none other than Ah Jib Gor, PM of Malaysia today, wakakaka.

Coincidentally a la Memali and Bersih 5.0 then-PM Mahathir was out of the country, wakakaka. 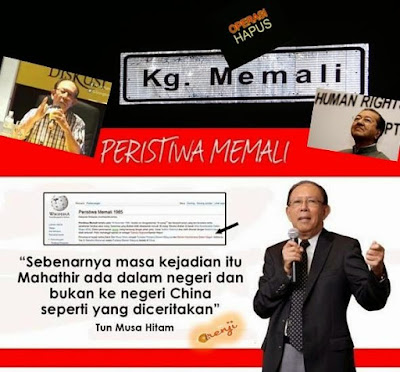 So it was left to Sanusi Junid, the UMNO party secretary-general, and other UMNO leaders to rally the faithful to the keris-ed banner in a threatened mammoth rally (everything UMNO did or does must be mammoth, wakakaka) in conjunction with UMNO's 41st Anniversary.

The celebrations was shifted from UMNO's birthplace in Johor to KL to show its Hang Tuah-ish fangs to the so-called pendatangs who had dare to unite to rub Malay maruah in the nose. Hidup UMNO, Hidup Menteri Pendidikan (siapa dia?), wakakaka. 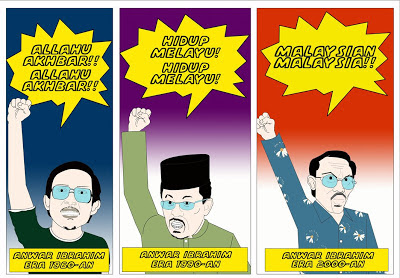 To cut the story which every Malaysians know but, given the silly moronic political affiliations seen today, very few remember, thus it's not only Melayu mudah lupa but Cinapeks juga, Mahathir by then judiciously returned to Malaysia in timely fashion to save the national security of the nation by launching Ops Lalang. 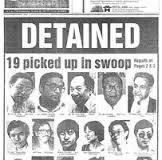 Ah Jib Gor and MCA deputy president Lee Kim Sai were teflonized, though the latter was warned well in time so that he could 'go on leave' to Oz, wakakaka - which proved UMNO (Najib) was/is 1st class citizen and could stay in Malaysia with all impunity, while MCA (Lee Kin Sai) was/is 2nd class citizen and had to be absent from the dragnet, wakakaka.

Wiki said that of the politicians arrested, three were UMNO members, eight MCA, five Gerakan, fifteen PAS, sixteen DAP, and two PSRM. That showed how popular DAP and PAS were, wakakaka, while the three chief culprits were left untouched. 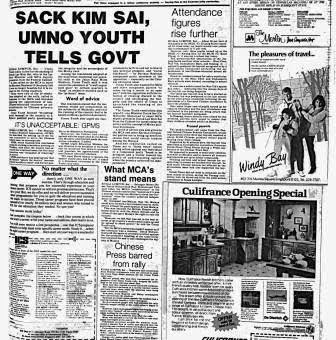 Wiki also said The three UMNO members arrested were closely associated with Mahathir's rivals called Team B, even though the UMNO's rallies were supported and initiated by Mahathir's allies, wakakaka

Wiki continued: The majority of the detainees had no connection with the events in Kuala Lumpur, for example, several Baptist Church members in Petaling Jaya were arrested for allegedly converting seven Malays, and at least nine PAS members were arrested for making claims about Christians converting Malays.

Many of those detained were also not involved in creating racial tensions; for example, Chandra Muzzafar, chairman of Aliran whose philosophy involves intercommunal cooperation, and

members of Insan, a social reformist group that campaigned against exploitation of the poor, and Environment Protection Society of Malaysia, were also arrested.

There is a Penang Hokkien word for the unrelated unsuspecting detainees crucified by Mahathir (excuse the pun) - Soon sua.

Soon sua means 'conveniently done (as in arresting') along the way or together with the involved people' - aiyah, since you're at it, sapu them in as well, poor Chandra Muzaffar, wakakaka.

Nipped the troublemakers in the bud.

Are we seeing the same today?

Fanaticism consists of redoubling your effort when you have forgotten your aim.

- also George Santayana
Posted by KTemoc at 8:50 am