Is the factor of advancing age driving our politicians to silly incongruous alliances so as to win power at any cost? 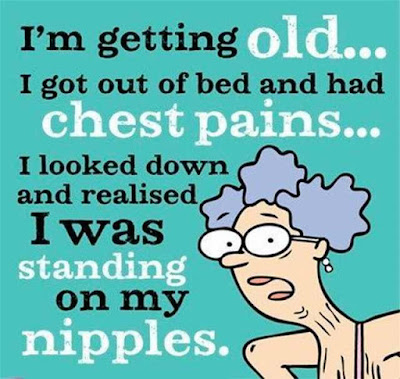 Yes, time may be running out for some of them, namely: 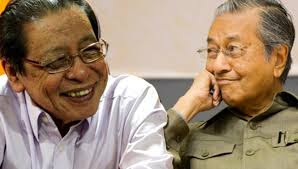 I have not named Ku Li in above list because he has said he's definitely retiring.

But with a politician, I suspect there's no such thing as 'definitely retiring' wakakaka. As James Bond would say, "Never say never again", wakakaka. 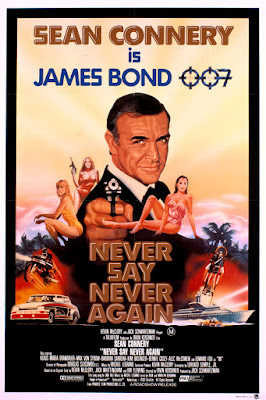 And some of the much younger set would be Nurul Izzah, KJ, Zairil Khir, Dyana Sofya, Syefura Othman, Ong Kian Ming and Tony Pua and that multi-millionaire PKR Youth Chief.

I am not sure about Maria Chin Abdullah, as to whether she is a NGO head or a politician? But I do know she's one confused Muslim (in the words of JAKIM and JAIS, who said Muslims can be easily confused, wakakaka).

But yes, time appears to be running out for the older generation of politicians, though I have heard Mahathir's family has longevity genes which means he will be with us until he's 108 (Chinese auspicious number for someone who dislikes Chinese, wakakaka), perhaps even out-living Najib, wakakaka.

So it's understandable if these elderly pollies get more and more impatient and thus are more willing to form silly and most incongruous alliances to gain the power they want urgently in their life-time, like ultra Melayu semi-Islamic Pribumi (whose leaders do not like Chinese) with secular socialist democrat DAP, when Mahathir and Lim Kit Siang used to tear viciously at each other, wakakaka.

And then there is Islamist PAS with its former iblis, nationalist UMNO. PAS is so into makan dedak.

Poor fretful Tian Chua wonders what role he might have in the future as Azmin Ali including his Malay-majority PKR cosies up to Mahathir's party which may yet see the disappearance of PKR as it merges with ultra Melayu Pribumi and the consequential dismissal of PKR Chinese and Indians.

In the meantime, Astronaut Ibrahim Ali is waiting for an opportunity to ingratiate himself himself with Najib and UMNO again while distancing himself from Mahathir, wakakaka. 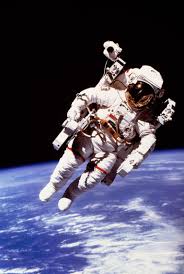