The tourism and culture minister put down the former prime minister’s remarks as seeking to undermine the current administration’s achievements out of spite, because Najib accomplished what he failed to accomplish during his 22 years in office.

"I think Dr Mahathir is thinking about his time as PM or minister. That time China was a communist country but now China is different.

"The China now is different from before. He is jealous I think. He doesn't like this because he keeps on saying investor confidence is lost and we are going to be bankrupt," Nazri told reporters in the Parliament lobby here.

He added that it is not easy to secure the almost RM144 billion worth of investments, even from a country like China.

“When China wants to invest that much in Malaysia, [it] shows that China is confident [in] how PM is running the country,” Nazri said.

The Padang Rengas MP also said Najib has given his assurance to the Cabinet that Malaysia will not compromise its sovereignty by taking in China’s investments.

"Datuk Seri Najib has told me that investment is investment but sovereignty is sovereignty. There is no compromise on issues like the South China Sea. That is what you call a lead.

I recall Mahathir's 'Look East' policy where we bought Jap goods, imported Jap engineers and Jap construction workers, and Jap management expert (can't remember his name) etc, where then everything Jap was good. Malaysia sent hundreds if not thousands of Malay students to Japan for studies. 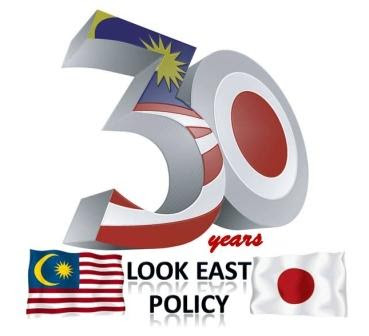 My uncle who was then in the military was instructed to buy a management book by a Jap author, because he was told (then) PM Mahathir recommended it.

And I remember his 'Buy British last' policy as well.

Mahathir then as PM tended to be extreme in his preference for or against a country.

Oh, BTW, wasn't he the PM who instructed the RMAF to fly Sukhoi fighter jets from Russia. a communist country?

Maybe Russia, no doubt a communist country, is more preferable as it is an orang putih country, unlike the Cinapek nation. 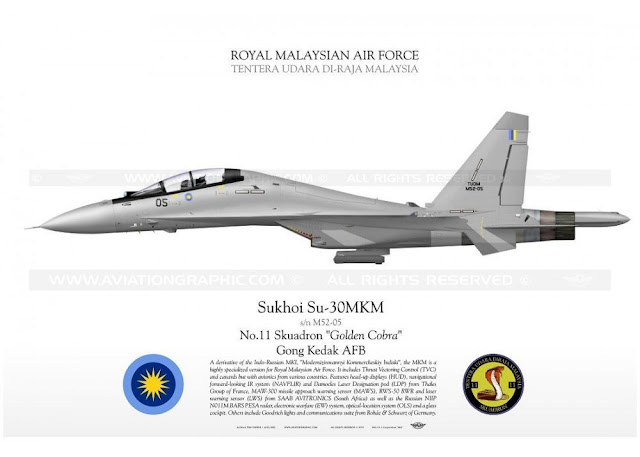