Malay Mail Online - Isma: Chinese migration into Tanah Melayu ‘a mistake’ which must be rectified (extracts): 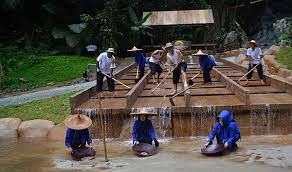 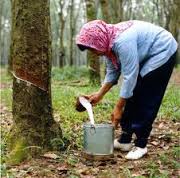 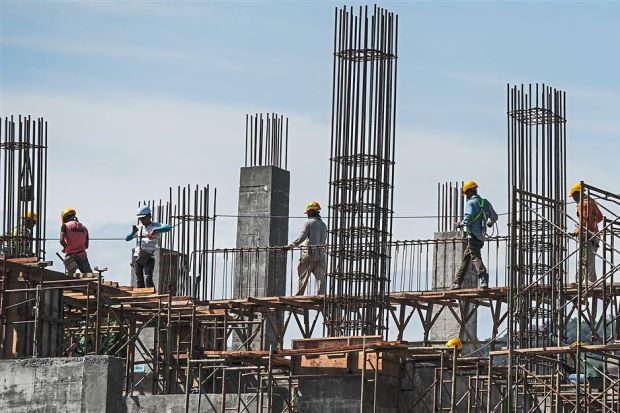 KUALA LUMPUR, May 6 — Islamist group Ikatan Muslimin Malaysia (Isma) claimed today that the influx of Chinese migrants into Tanah Melayu had been “a mistake” which must be rectified, but stopped short of saying how this could be achieved.

According to Isma president Abdullah Zaik Abd Rahman, the ethnic group were considered intruders into Malay land, and had been brought by British colonialists to oppress Malays.

“The Chinese entered this country together with the British invaders as intruders. Who gave them citizenship and wealth until their intrusion is protected until today?” asked Abdullah in Isma’s website here.

“Those were all done by the British, who were conspiring with the Chinese to oppress and bully the Malays.”

It should not claim to be an Islamic NGO when it talks about race because Islam is above race.

2. Who gave the Chinese citizenship?

They fought for it alongside Tunku Abdul Rahman and Tun Razak for the Independence of Malaya from the British. Learn your own history, bloody stupid ignoramus.

3. If the British oppressed you, suck on it because the sultans in those years acceded to the white men's rule, so why blame the yellow men?

4. The British did not bring Chinese who travelled on their own, not only to Malaya but also to various parts of the world like Australia, USA, Canada, etc.

The British brought the Indians over including the ancestors of Mahathir and Anwar Ibrahim, wakakaka.

5. How does ISMA propose to rectify the so-called intrusion of Chinese into Malay?

I am sure those ignoramus would like to chase the Cinapeks into the South China Sea, wakakaka.

Today there are approximately seven (7) million Chinese Malaysians but not including RTA, wakakaka.

So if ISMA and that Low Yat 2 bloke want to get rid of the Chinese Malaysians, I have a few suggestions:

a. Send them back to China after negotiating with the Chinese or Taiwanese governments.

b. Send them to Sarawak after negotiating with Adenan, wakakaka. They will make good Sarawakians and develop that largely under-developed state.

c. Send them to PNG after negotiating withe the PNG government. They will make good Papuans and develop that largely under-developed state.

d. Turn them into stateless refugees and then send them to Oz, NZ, Canada, the USA, and Europe.

e. Turn them into stateless refugees and then send them to Laos which is quite a large country (bigger than Peninsula Malaya) but only has a population of slightly less than 7 million.

f. Separate Malays and Chinese by squeezing all the Cinapeks into a ghetto, say the state of Penang.