FMT - RM100m badminton hub to be named after Chong Wei KOTA ISKANDAR: National badminton icon Lee Chong Wei is set to leave a legacy behind even after retiring.

This has become possible as the Johor government has decided to build a sports complex with his name in Bandar Seri Alam, Pasir Gudang, here.

I thank the Johor MB for his thoughtful gesture. It's a fine tribute to one of Malaysia's best sportspersons.

But I believe we should not forget our world beaters of yesteryears, people like the (late) legendary Eddy Choong as well as probably the most powerful badminton double pair in the world, Tan Yee Khan and Ng Boon Bee (the latter was only a simple and humble water-meter reader).

Eddy Choong, as stated in Wikipedia, won hundreds of regional titles and over 65 international titles in all three disciplines [singles, doubles and mixed doubles] from 1949 to 1966. Eddy won many of these titles partnering his brother, David, and his cousin, Amy Choong.

Eddy won men's the singles at the All England Open Badminton Championships four times between 1953 and 1957 when it was considered the unofficial world championship of the sport. He also reached the All-England singles final in 1952 and 1955 and won the men's doubles with his brother in 1951, 1952, and 1953.[2] He was a member of the 1955 Malayan Thomas Cup (men's international) team which retained the world team championship. 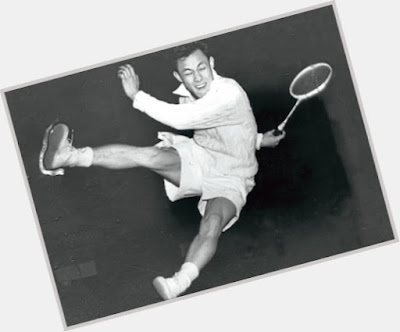 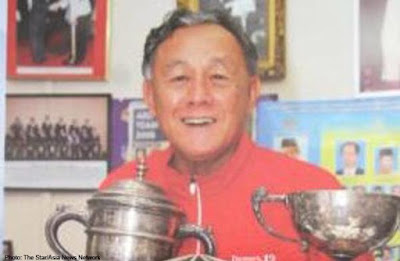 When he was retired he was also a mentor to Misbun Sidek, another Malaysian badminton Great. Misbun at a time of stress was reported to have taken quiet refuge at Eddy's home in Penang.

Let us not forget our heroes from the years of Malaya and Malaysia badminton glory.