Zakir Naik has Malaysia by the guli's 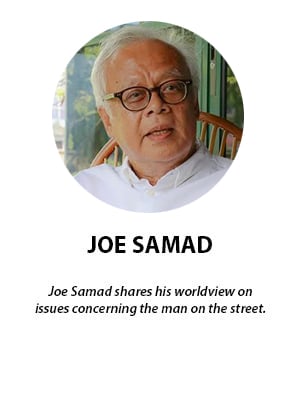