Yoursay: Unbecoming of Dr M to answer suggestions with sarcasm 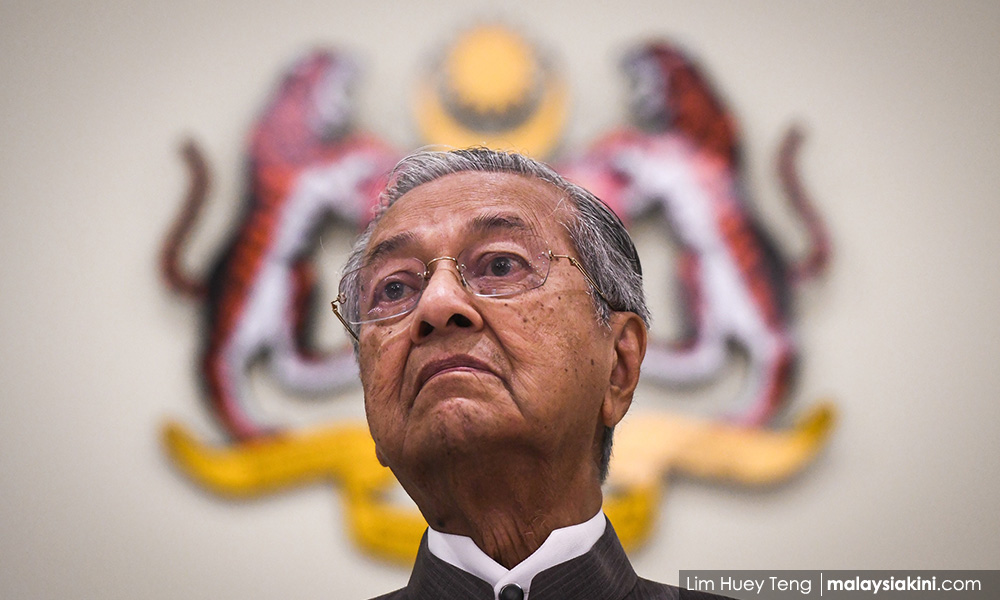