The ulama who wants a Saddam Hussein-like leader for Malaysia 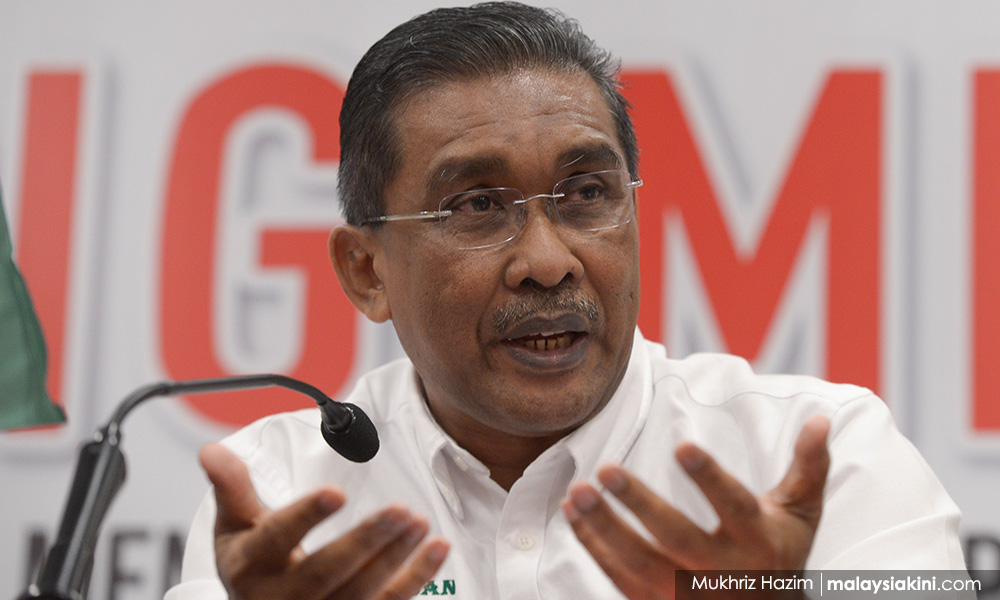 Perlis mufti Mohd Asri Zainul Abidin will be among the prominent personalities invited to witness the signing of the Umno-PAS charter that would solidify the alliance between the two parties.
PAS secretary-general Takiyuddin Hassan (photo) said his party may send an invitation to the mufti to ask him to attend the ceremony on Sept 14.
“Perhaps we would invite the Perlis mufti to the signing of the charter.
“We will send an invitation. I think he should welcome this initiative as an ulama (religious scholar),” he told reporters when met during a campaign to fly the Jalur Gemilang in Kota Bharu today.
The Kota Bharu MP said this when asked about the meeting between Mohd Asri and several PAS and Umno leaders yesterday.
Elaborating on the visit, Takiyuddin said it was merely a personal visit.
“I was made to understand that it was just a personal visit between friends. The Perlis mufti is on good terms with us, so there are no problems,” he said, dismissing the suggestion that there was a purpose for the visit.
Mohd Asri had made a Facebook post about a visit by several PAS and Umno leaders at his home, yesterday.
Among them were Bachok MP Nik Mohamad Abduh Nik Abdul Aziz and his younger brother, Nik Adli; Arau MP Shahidan Kassim and Kangar Umno division chief Fathul Bari Mat Jahaya; and the disciple of the controversial Islamic preacher Dr Zakir Naik, Muhammad Zamri Vinoth Kalimuthu.
Posted by KTemoc at 1:49 pm