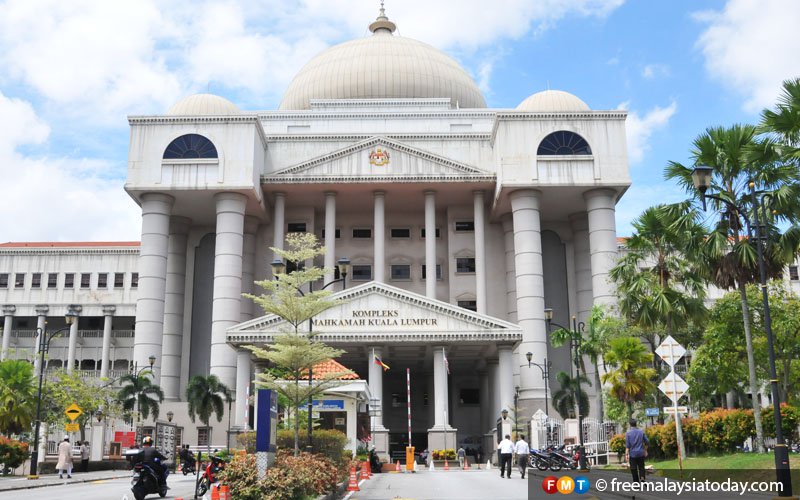 The High Court decision which has upheld the fatwa against Sisters in Islam represents a dark day for Malaysia.
The decision has the effect of eroding rights guaranteed under the Federal Constitution with a fatwa, which is a state subsidiary ruling and not a legislative decision by the parliament.
This dangerously suggests that a fatwa may override our country’s Federal Constitution, and begs the question if the Federal Constitution is still the supreme law of the land.
The judgment represents a dark day not only for SIS, but also for Muslim women in Malaysia. For over three decades, SIS has been carrying the voices of women from the ground to decision-makers and policymakers. Despite the fatwa, SIS remains instrumental in informing laws and conducting programmes that continue to improve the lives of millions of women in Malaysia.
SIS has helped over 10,000 women and men through our Telenisa service – a free legal helpline which remains the only non-judgmental and rights based advisory service for Islamic family and shariah laws in Malaysia today.
Among other issues championed by SIS are ending child marriage and female genital mutilation (FGM), promoting gender equality in Muslim marriages and Islamic family laws, and taking a stance against gender-based violence and moral policing.
The upholding of the fatwa suggests that helping women to get justice in court, informing women of their rights, proposing reforms pertaining to Islamic family law, protecting children and engaging in intellectual discourse on Islam and women’s rights all constitute to being deviant.
The judgment, which may affect public and private companies in Malaysia, sets a dangerous precedence whereby companies are now subjected to shariah laws and hukum syarak where they have Muslim individuals as their “directing minds,” for example, in the hospitality and entertainment industries.
This may include not only the board of directors and shareholders but also the company’s decision-making personnel, who are all now personally subjected to shariah laws via compliance to hukum syarak.
Despite promises of a progressive and forward-thinking Malaysia, it is extremely unfortunate that such a judgment has emerged that may curtail fundamental freedoms enshrined in our Federal Constitution.
While the fatwa continues to hang over our heads, SIS vows to continue championing the rights of women in Malaysia. After 62 years of independence, Malaysian women deserve better than this.
Rozana Isa is executive director of Sisters in Islam.
Posted by KTemoc at 7:23 am