Will Mahathir persist in funding DreamEDGE to its END? 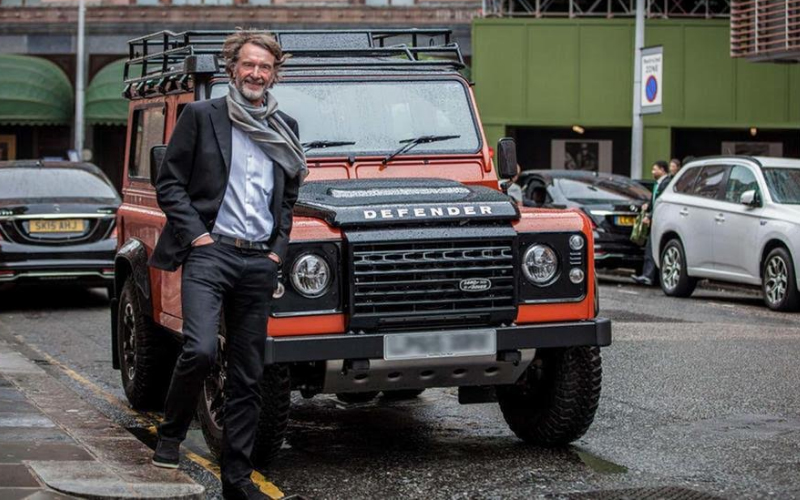 British chemical engineer and billionaire, Jim Ratcliffe, made headlines when he attempted to buy the classic Land Rover Defender from Jaguar Land Rover (JLR) to continue producing it and making it more modern of course.
He also wanted to buy the name and production facilities so that his company Ineos could continue to build it. JLR management disagreed, so Ratcliffe decided to venture on his own with a brand new partnership with BMW for the engines.
Ineos Automotive, which was set up to build a brand new 4×4 vehicle dubbed ‘Projekt Grenadier’ in the UK last week reported a Euro 51 million (RM236 million) loss for its first 11 months in operation.
This was thanks to Euro 41.4 million of research and development costs and administrative expenses of Euro 8.8 million. 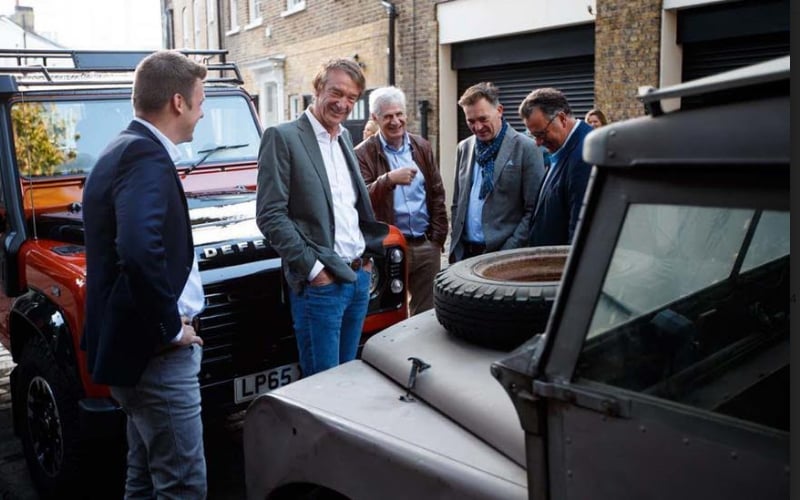 Looking at this huge multi-million expense in just 11 months, it does beg the question as to what kind of investment will go into the Malaysian third national car that DreamEdge is partnering with Daihatsu to produce. It is said the car might actually be an initial product of Toyota.
Does DreamEdge have available RM236 million? Plus, are they ready to start this product for the first year?
Will it need taxpayer funds to keep moving forward?
Posted by KTemoc at 9:48 am