Despite our bloated civil service that continues to bleed our annual budget dry, the new PH government continues to procrastinate solving the nation’s problems by forming new committees, task forces, advisers, all of which will further bleed the national coffers. 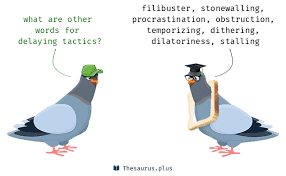 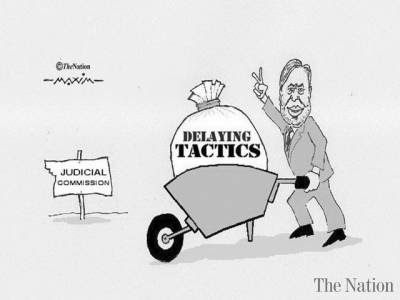 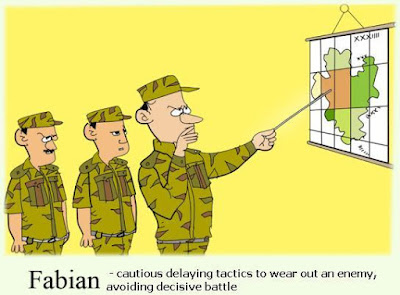 
The deepening water crisis caused in part by our highly polluted rivers has led to the proposal by the SPAN chairman that we need a special body to coordinate the various agencies that seem helpless to deal with this problem. Meanwhile, what is expected of the many state-level and municipal-level agencies dealing with water management, forest management, environmental protection and enforcement? 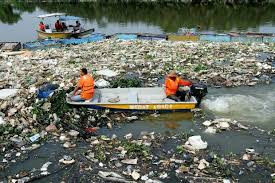 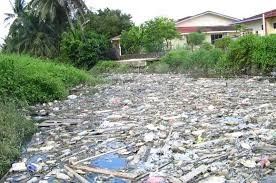 The government has procrastinated in solving the enforced disappearance of Pastor Raymond Koh and Asmi Che Mat by forming a task force when the Home Minister and the Prime Minister should be demanding answers from the IGP. After all, the Prime Minister is not known to suffer fools. 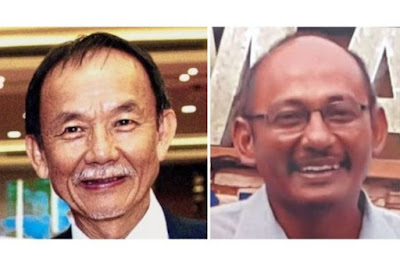 Police work is all that is needed to get to the bottom of the Wang Kelian mass graves. The Home Minister is responsible for cracking the whip to ensure the police are professional in finding out who the human traffickers are and to bring them to book like the Thai police have done. If our police and enforcement agencies have been tardy or worse, been accomplices in the crime, the Home Minister must act. Forming yet another Royal Commission of Inquiry is not going to solve these crimes. 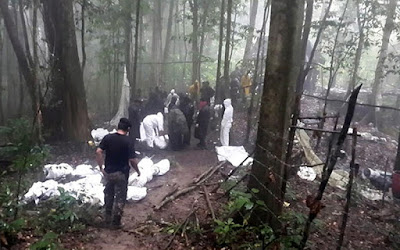 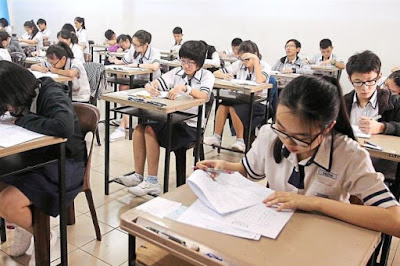 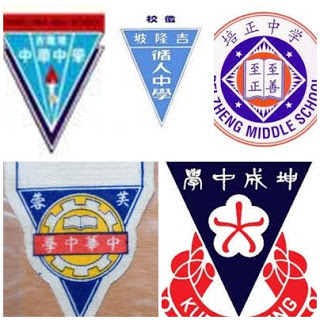 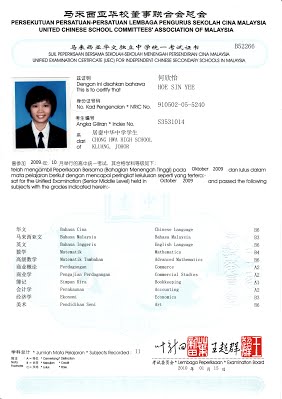 5. Ministers in the PM’s Ministry

The Najib regime was criticised by Pakatan Harapan for having ten ministers in the PM’s ministry. There is supposed to be more than 43,000 staff in the PM’s office when there are only some 2,000 in the White House! With the droves of officials leaving the Trump administration, that figure has probably gone down further. Yet, we have not seen any significant change to our “Cabinet within the Cabinet”. For a start we could begin the long-delayed process of local government elections by electing mayors to the three FTs and do away with the Ministry of FT altogether.

As if the Cabinet salaries are not burdensome enough, this “Special Adviser to the Minister” is a new post that even the old Najib regime did not dream up. It looks like another convenient scheme to appoint PH’s unemployed politicians.


This was a BN practice of blatant patronage and cronyism that PH had vowed to eradicate in their GE14 manifesto because it is unethical and unprofessional. Alas, they did not expect to win, did they? So, if they didn’t expect to win, does it mean that they are expected to carry on with the old BN practice?

Now that the Prime Minister has made known his economic plan, notably the Third National Car and privatisation of GLCs including Khazanah, one wonders what the function of the CEP was intended to be. We know that the Chairman of the CEP, Daim Zainuddin was sent to China to negotiate the ECRL deal although his locus standi on such a mission was questionable. Why wasn’t a minister sent instead? And since the CEP report is under OSA wraps, are we to assume that the Third national car and the privatisation of Khazanah and other GLCs are recommendations by the CEP? If not, what was the function of the CEP? Was it just a camouflage to employ Daim Zainuddin as the PM’s fixer? 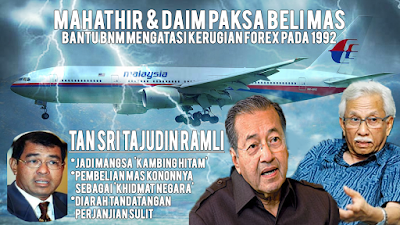 Procrastination is the thief of time and the budget


Procrastination is the thief of time. And when it comes to governing a country in the 21st century, such procrastinations by appointing advisers, committees, task forces are also costly. They will bleed our national coffers even more and contribute only to our budget deficit. But it is not the budget deficit the PH government needs to worry about – the trust deficit among the people especially over the issues of enforced disappearance, recognition of the UEC, politicians in GLCs, etc. will be fatal for their credibility in the future.