'Show same gusto for missing Sarawakian soldiers as you did for Irish teen', MP tells authorities

The former federal minister said the authorities had deployed over 350 personnel of various agencies and employed all kinds of assets, including a helicopter and drones in the search for the teenager.

“Now that her body has been found, the attention must now focus on the missing soldiers,” Wan Junaidi said in a statement, adding that the authorities must show the commitment and persistence to Corporal David Edmond Rapi and Lance Corporal Moses Logers as they did in the search for Nora. 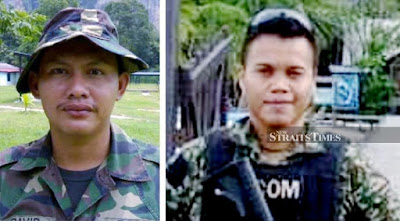 He expressed his disappointment that cases of Rapi, from Dalat, Mukah, and Logers, from Senibong, Lundu, are being forgotten.

The two soldiers were on duty at Pulau Perak, Kedah, when they disappeared without a trace.

He noted that the search was mounted on July 19 when they were discovered missing from the roll-call and was called off on July 26. He added that when
the search was resumed, only the military was involved.

“What happen to the Kedah state emergency committee, why other agencies like police, Civil Defence Department, Fire and Rescue Department are not involved in the search and rescue operations?

“I am dumb-struck. What are the federal and Kedah authorities there are doing?

Wan Junaidi, a former police officer, also asked why the senior officers of the Ministry of Defence, Defence Minister Mohammed Sabu and his deputy are keeping quiet about the two missing soldiers.

“Are the missing personnel trivial matters to them, or is it because they are Sarawakian and do not deserve their attention?” he asked.

“Of course there is no reward of 10,000 sterling pound being offered for the search of these personnel,” he said in reference to the reward which was offered to anyone with information on Nora.

He said Moses and David are just two poor soldiers from small villages in Sarawak, claiming that this could be a reason why little attention is given to them after they have disappeared.

Wan Junaidi said he does not want to politicise the missing soldiers, but only to express his concern over their fate and disappointment with the authorities.

“I am told the families have approached the Sarawak Minister of Welfare, Community Wellbeing, Women, Family and Early Childhood Development Datuk Seri Fatimah Abdullah for help, but what can she do?

“We don’t have the military, police, civil defence department and other search and rescue agencies at the state’s command,” he said.

He said, moreover, Pulau Perak is outside Sarawak’s jurisdiction since the island is not within its territorial boundary. 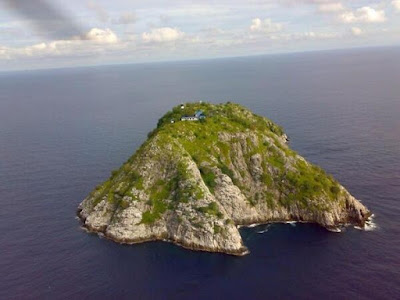 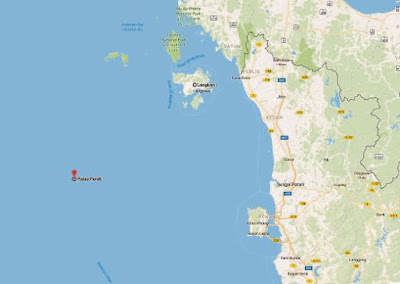