Do not trust egoistic old Mahathir 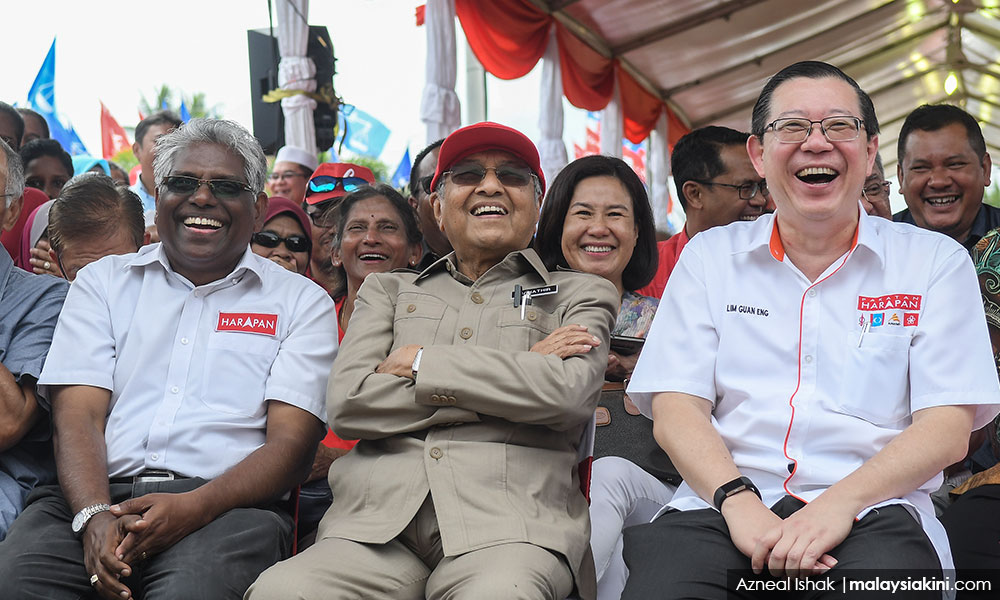