Zakir Naik can be charged but will Mahathir's police?

PETALING JAYA: Two lawyers say Dr Zakir Naik can be investigated and charged under the Penal Code for hate speech and causing public disorder in the country, amid growing calls for the controversial preacher to be sent back to his home country.
Haris Ibrahim said there are enough laws in Malaysia to deal with Naik regarding his recent speeches, although he disagreed with the use of the Sedition Act against the Indian preacher. 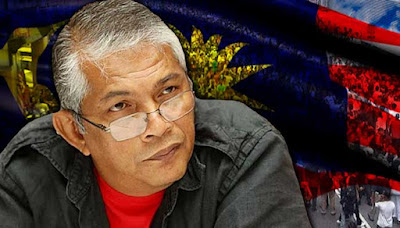 Speaking to FMT, he said other laws could be used to investigate his actions.
“Naik has to be dealt with, and quickly. I am upset over the statements he made about our Chinese and Hindu brothers.
“It is offensive for someone to come into this country and insult citizens,” he said, referring to statements Naik had made in Kelantan last weekend.
Naik drew public outcry after saying that Hindus in Malaysia had “100 times more rights” than the Muslim minority in India but that they supported the prime minister of India more than the prime minister of Malaysia.
He was also quoted as saying that Chinese in Malaysia were considered “guests”, and should be asked to leave before he is.
Haris, who is also an activist, raised the possibility of Naik being “protected”, saying any visitor to a country would exercise caution in commenting on its citizens.
He urged the police to probe Naik’s speeches and remand him if necessary.
National Human Rights Society secretary-general Lim Wei Jiet agreed that there are enough provisions in Malaysian law to be used against Naik. 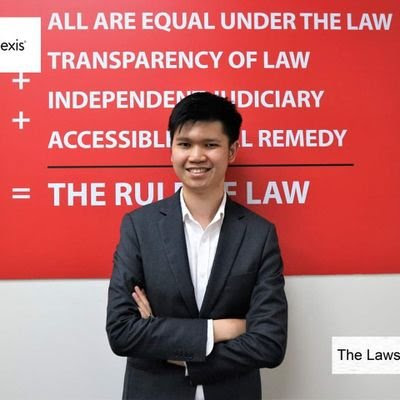 He said an individual could be investigated for making statements that cause public disorder and for breaching the Penal Code. He added that there are three sections in the Penal Code under which Naik can be investigated.
These include for the offences of purposely wounding the religious feelings of others, causing public mischief, and intentionally insulting and provoking others knowing that this would likely cause a breach in public peace.
However, he too said the Sedition Act should not be used against Naik as “no one should be subjected to such oppressive laws”.
Beyond that, he could be investigated under the Penal Code for making speeches that contravene the laws of the country, Lim said.
Posted by KTemoc at 9:29 am