Wakakaka, I never imagine I would attribute a BEST political statement to Raja Mandore, the man who likes to label people he politically dislikes as 'mandore'. 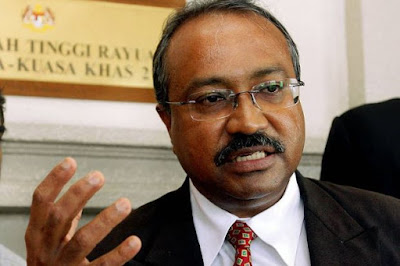 The Hindu Rights Action Force (Hindraf 2.0) has given Pakatan Harapan a "50.1 percent" grade for its first year in power, in spite of a long list of complaints about unfulfilled promises for the Indian community.

Wakakaka again, his 'in spite of a long list of complaints about unfulfilled promises' means he has been more than generous for a sleepy-headed Capati-ing Coalition in giving them a 50.1% grade. Just barely passed. 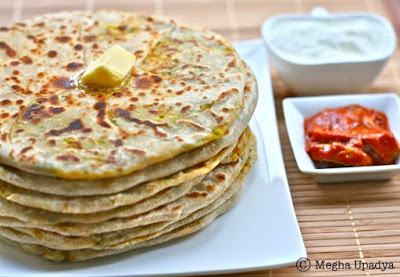 After giving some additional compliments to the Pakatan government, namely, on 1,841 stateless Indians being granted citizenship and 377 Indian students accepted into Mara Science College (MRSM), he added (via Malaysiakini):

... according to Hindraf 2.0 de facto leader P Uthayakumar (above), Harapan had only fulfilled "1 percent" of its pledges to the "B75 Indian community".

"The common excuse given in effect being - pulling the B75 Indian poor above the waters will upset the Malay Muslim ground."
"Do we deliver for the people who voted us in or worry about the people who didn't?" asked Uthayakumar.

In that message in the above last paragraph, I deem Uthayakumar as having given the BEST political statement (2019) thus far. Yessiree, let's admire Uthy's statement as follows: