Sharkar, who is Pahang Tourism, Environment, Plantations and Biotechnology Committee chairman also questioned why there have been no comments from Pakatan Harapan (PH) MPs who had previously opposed the plant, now that Prime Minister Tun Dr Mahathir Mohamad had himself said operations will carry on as usual. 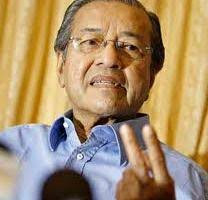 He said Putrajaya’s decision to allow Lynas to continue to operate proves that there were no health threats as claimed by certain MPs, such as Kuantan MP Fuziah Salleh and Environment Minister Yeo Bee Yin. 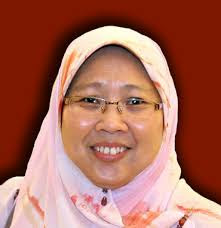 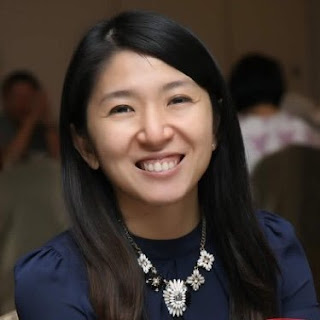 “We welcome Tun Dr Mahathir Mohamad decision to allow Lynas to operate. I congratulate him for having a professional view on this matter,” Sharkar told Malay Mail.

“But, where are the PH's MPs who opposed Lynas? Where are they going to put their faces now,” the Umno supreme council member asked. 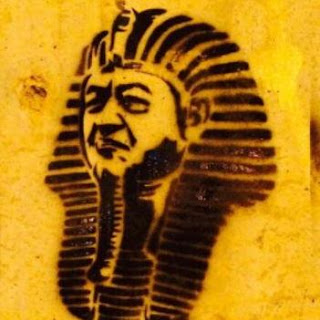 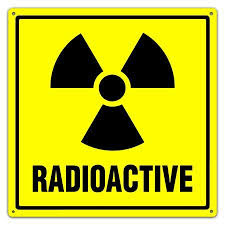 Dr Mahathir's announcement also breathes new life into the future of Lynas' US$800 million (RM3.35 billion) plant after Malaysia halted the process for renewing its licence because of waste disposal concerns.

Fuziah, who is also Deputy Minister in the Prime Minister’s Department, has been vocal against Lynas, and has repeatedly stressed that the radioactive waste should not be allowed to be in Kuantan, as it was harmful to the environment and people’s health. 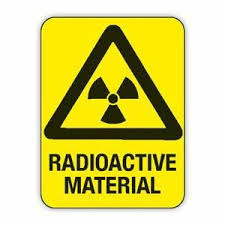 Minister Yeo previously had urged the management of Lynas to honour its commitment to remove its water leach purification (WLP) residue from Malaysia.


Yeo had said that the increase in the amount of accumulated residue risk the surrounding communities and environment, as it is exposed to the threat of natural disasters such as major flooding. 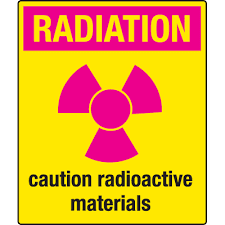