Curse of the 'nons'


TELUK INTAN: Form Six student Chew Man Fei had hoped to get into a matriculation programme so that it could help fast track his path to a public university.

The SMJK San Min student said he had applied and appealed to get into the programme three times but without any success.

He had scored 8As and 2Bs in the SPM.

“My mother works as a clerk and does not earn much,” said Chew, 19.

“This is so I can keep my expenses to a minimum,” he told reporters at his home yesterday when Perak MCA Youth chief Daniel Wa visited him.

Chew explained that the matriculation programme was his first choice so that he could have the option to take up his preferred courses upon completion.

“I want to pursue a course in medicine through science.

“If I can’t get it, engineering will be my second option,” he told reporters.

The other option to enter a public university was through Form Six, he explained.

“It’s not my first choice as I would need to compete for places even if I do get good results in the STPM,” said the youngest of four siblings.

“I am also not guaranteed a place,” he added.

The matriculation quota system has drawn backlash from the public after the Education Ministry maintained the intake of students at 90:10 for bumiputra and non-bumiputra students respectively.


Minister Dr Maszlee Malik had also come under fire for his remark linking the quota system with unequal job opportunities for bumiputra in the private sector.

He was backed by Minister in the Prime Minister’s Department Datuk Seri Dr Mujahid Yusof who said that this was in line with the Cabinet’s decision.

However, Dr Mujahid said priority would be given to students from families in the low income bracket (B40) which includes non-bumiputra students.

Under this year’s matriculation programme, the Education Ministry has allocated 60% of the spots to students from the B40 group.

Wa told reporters that he would go to the Education Ministry to help Chew submit an appeal.

“We have a list of 102 students who want to get into the matriculation programme.

“To our surprise, Chew, who had better results than the rest, failed to get in,” he said. 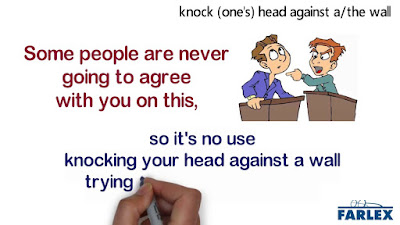 Wa also said he had approached several universities that Chew could apply to as an alternative.

“One foreign university is even offering a full scholarship. However, it’s all up to him,” he said.

(1) I have written on this before, that too-smart 'nons' are NOT welcome by government officials, whether as students into educational institutes, Civil Service, Police force or the Military. Hanya yang serdehana (atau kurang) diterima, thus the Star Online's headline is most spot on, namely, Excellent grades fail student literally.

Perak MCA Youth chief Daniel Wa said: “We have a list of 102 students who want to get into the matriculation programme."

“To our surprise, Chew, who had better results than the rest, failed to get in”.

“We are not sure why he couldn’t get it".

We know why, it's the curse of the nons.

(2) Even if Chew Man Fei is allowed to join the 'EXclusive' matriculation program, it's most unlikely he will be allowed to pursue a course in medicine through science, or engineering.

Until the 'RATIO' of Malay doctors and engineers reach 65% or more of the respective professions in Malaysia, the 'EXclusive' degrees will continue to be 'EXclusive' and 'reserved'.

A decade or more ago, there were extraordinary and most strenuous efforts to bar 'nons' from the medical degrees, with even one "doctor" publicly sneering at academically brilliant nons who he 'claimed' failed to meet the extracurricular prowess of British students who were less academically qualified (and we thought we were talking about Malaysian students?), and who also proposed a 'blood-sighting test' to assess the 'squeamishness' of wannabe doctors (implying those were the preposterously presumptuous nons). 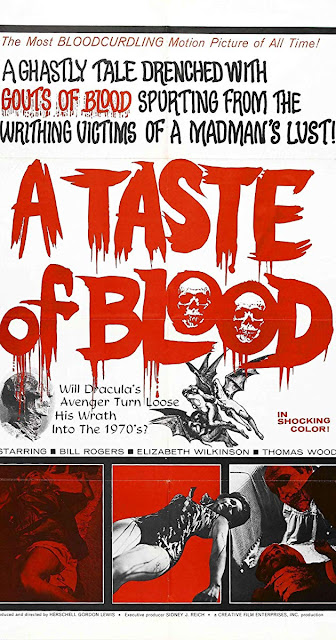 I wonder whether that 'doctor' himself undertook his own proposed 'blood-sighting test'?

And even poor Chew Man Fei himself is aware of the obstacles when he said:

The other option to enter a public university was through Form Six.

It’s not his first choice as he would need to compete for places even if he does get good results in the STPM.He is also not guaranteed a place.

(c) So Chew Man Fei must be one of Maszlee's kaya-sangat orang2 bukan pribumi?

For more of the wealth of Chew Man Fei's mother, in accordance with Maszlee's Bible, see my 2011 post Scholarships.