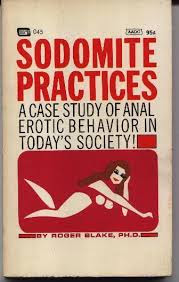 KANGAR, May 19 — The remand order for a hostel warden who allegedly sodomised two students and molested three others at a tahfiz centre in Simpang Empat here has been extended for another week until May 24.

Kangar district police chief Supt Wari Kiew said the order was obtained yesterday against the man, who had been in remand since May 11, to complete police investigation.

He urged members of the public with information on the case to lodge a report. 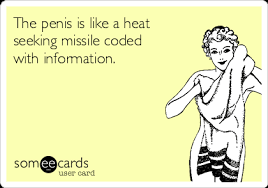 It was reported that two tahfiz school students claimed they were sodomised, while three others said they were molested by their hostel warden at the school.

The incidents were uncovered after one of the victims, aged 15, lodged a complaint on April 24, claiming he was sodomised and forced to perform sexual acts in the warden’s room. 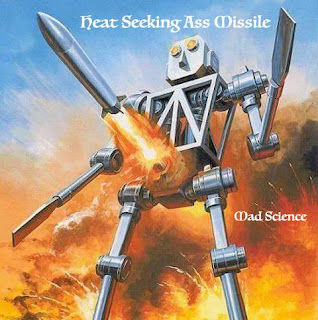 The victim also claimed that the suspect threatened to hit him if the incidents were reported but the victim eventually lodged the complaint because he could not stand being abused in such a manner. — Bernama

Lately there have been numerous accounts of sodomy, rapes and that sort of perversions. See also:

Usually teachers including Quran-teaching blokes or Christian priests and preachers would be involved. 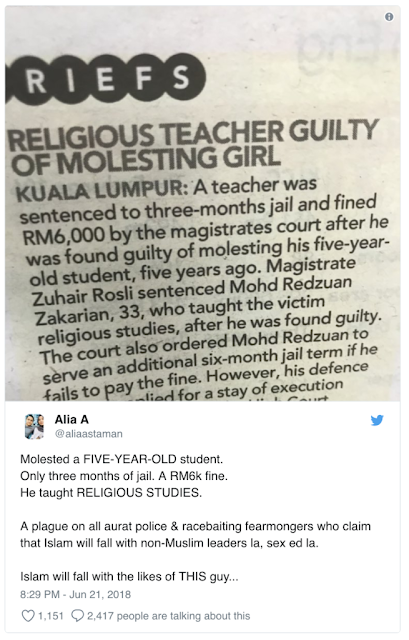 Now, I suppose we have to include tahfiz wardens among the sodomites. Why only sodomites? Because there isn't any female at tahfiz hostels.

Doesn't it seem strange that people related to or working in religious organisations have been the biggest culprits?

A psychologist friend explained to me that sodomites, rapists, paedophiles, & their debased perverted depraved ilk become such religious people to exploit gullible believers into satisfying their sexual debaucheries. 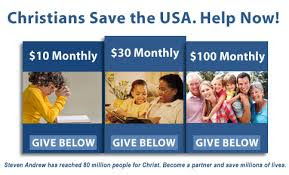 Focusing on sodomites (as our topic is on the tahfiz hostel warden), the words 'sodomy', its practitioners 'sodomites' and the verb associated with their degenerate actions, to wit, 'sodomise' (Malaysians use one more word, 'sodomiser') are derived from the name of the ancient biblical city of Sodom which was said to have been destroyed by the Hebrew god, YHWH, for its citizens' unspeakable sins, that of men having sex with men.


Genesis 19:17 says: And it came to pass, when they had brought them forth abroad, that he said: 'Escape for thy life; look not behind thee, neither stay thou in all the Plain; escape to the mountain, lest thou be swept away.' 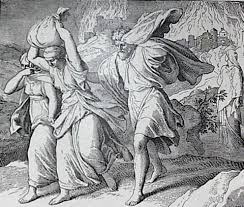 Mind, in the bible, god destroyed more than Sodom, in script, two cities in one go, namely, Sodom and Gomorrah.

For obvious reasons we know, Sodom has been the specific city living in perpetuity in the minds of our society, even up till today.

Strangely, Gomorrah hasn't featured much other than to provide a 'pairing' ring to a detestable partnership of biblical naughty cities on the Plain, namely, Sodom & Gomorrah.

But actually in those biblical days there were 5 such cities of the Plain that sat along the Jordan River.

They were Sodom, Gomorrah, Admah, Zeboiim and Zoar. 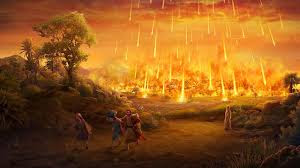 The fifth, Zoar, turned out to be the one lucky enough to be un-destroyed-by-YHWH. Yes, Admah and Zeboiim were also demolished along with Sodom and Gomorrah.

Deuteronomy 29:23 warns Israel that, if they do not follow the Lord, the land may suffer the same punishment as Sodom, Gomorrah, Admah, and Zeboiim, “which the Lord overthrew in fierce anger.”

But Zoar was spared probably because it was the surviving town that Lot fled to when YHWH was implementing his genocidal massacre of Sodom, Gomorrah, Admah, and Zeboiim.

To be fair to YHWH (in case HE is reading my post, wakakaka), today scientists say the massive nuclear-like destruction of so many cities (at least 4 mentioned specifically in the bible) was probably due to meteor(s)-strikes, and indirectly pronouncing YHWH as NOT guilty of genocide. 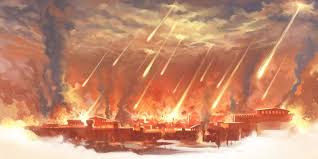 In Hosea 11:8 the two destroyed cities are mentioned again, presumably just in case mudah-lupa-ish Israelites started to relax, as follows:

How can I give you up, Ephraim?
How can I hand you over, Israel?
How can I treat you like Admah?
How can I make you like Zeboiim?”

Nonetheless, we (especially tahfiz wardens who have easy access to underage jambu-looking boys) need to watch out and behave just in case YHWH or Lord God of one of the Abrahamic religions choose to treat Malaysia or at least Kangar (Simpang Empat) like Sodom, Gomorrah, Admah and Zeboiim. 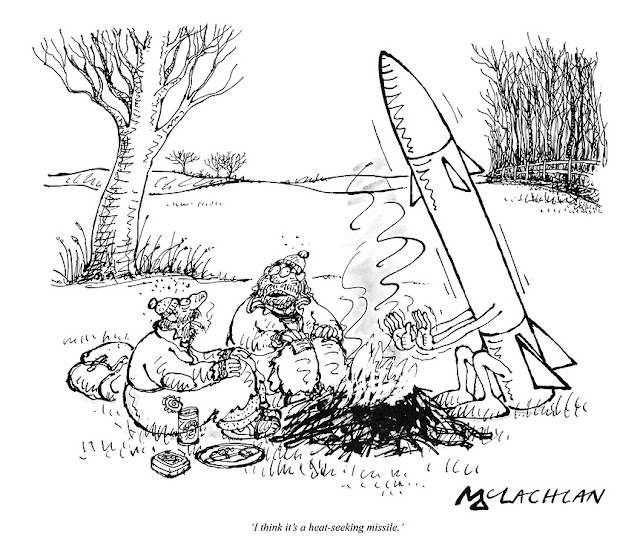