KUALA LUMPUR: Military helicopters bought during the previous administration for over RM300 million have yet to be delivered to the Royal Malaysian Army, a source close to investigations into allegations of corruption and mismanagement in the purchase of defence assets told FMT.

It is understood that six MD530G light scout attack helicopters, manufactured by MD Helicopters of US aerospace giant McDonnell Douglas, were ordered in 2016 by the defence ministry (Mindef) then headed by Hishammuddin Hussein. [...]

But an investigation into the deal has revealed more startling details, including the fact that the Malaysian army never took delivery of the helicopters. MT contacted Mindef for more details but was told that investigations are still ongoing.

In 1982 the government (Mahathir was both PM and Defence Minister) bought 88 used Skyhawks from the USA. Some in the RMAF handling the introduction of the Skyhawks said those planes were ex-Israeli Air Force ground attack fighters.

40 of them were re-engined, fitted with updated avionics and apparently also had their airframes modified. Those 40 were delivered. I won't gone into the RMAF operations of the Skyhawks fighter attack aircraft which incidentally was also operated by the Singapore Air Force (RSAF).

But I want to know what happened to the remaining 48?

From another blog (SeaDemon) I read (extracts):

In 1984, a year before the delivery of the Skyhawks and purchase of the ancient Albatrosses, Mahathir went to the US and met with President Ronald Reagan at the White House.

In his remark Mahathir said, “I’m particularly happy to note the encouraging signs of economic recovery in the United States, which we consider significant, if not crucial, in assuring a healthy global economy.”

Mahathir added, “In fact, if you were to ask me what is it I would want the United States to do with regard to economic policy, my honest and simple response is for the U.S. economy to get ahead and regain its strength, for the healthier and more vibrant the U.S. economy becomes, the better it will be, not only for the United States and Malaysia but all the developing countries in the world.” 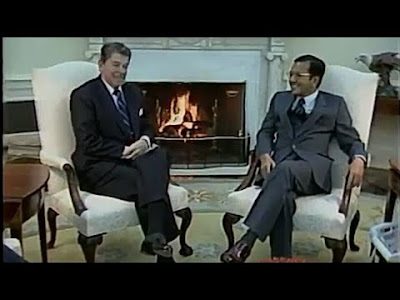 Looks like Najib Razak must have imitated his mentor Mahathir in wanting to help improve the economy of the USA, wakakaka. 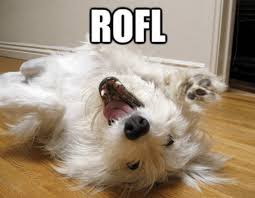 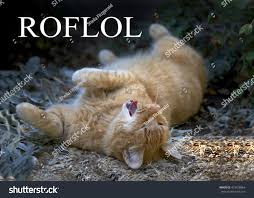