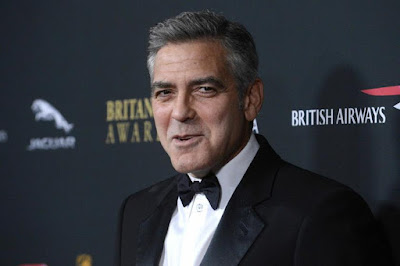 The hotels boycott that forced the Sultan of Brunei to back down from imposing the death penalty for homosexuality will serve as warning for other countries considering this, US actor-producer George Clooney said.

Speaking on US talk show Ellen [DeGeneres], the Hollywood celebrity singled out Malaysia and Indonesia as among countries purportedly considering such laws.

Clooney earlier said that while shaming was ineffective from deterring countries from pushing such laws, going after their finances and business ties have now been shown to work in forcing them to reconsider.

“[...] And more important is the reason for this is this is something that is manageable, because it sends a warning shot over to countries like Indonesia and Malaysia who also are considering these laws, that the business people, the big banks , those guys are going to say ‘don’t even get into that business, so that’s the reason you do it,” the Hollywood celebrity said.

Ironically, as George Clooney belongs to group of Americans who have, are and will support Anwar Ibrahim as being a 'prisoner of conscience', Anwar showed publicly he has been annoyed with poor George, wakakaka.

In response to George’s “warning shot” to Malaysia (and Indonesia) not to introduce the death penalty for homosexuality, Anwar said that non-Malaysians should not dictate to Malaysia about its laws, civil or religious ... yadda yadda yadda ...

“There are general humanitarian issues, which concerns human rights or justice… but to suggest that America or other foreigners dictate terms, [and] we must abide, I don’t think we can govern like that.”

Yet, Anwar knows we Malaysians or at least the Malaysian government has a habit of telling Israel not to oppress Palestine, Myanmar to go easy on the rebellious non-inclusive Rohingyas, and the world on various other pseudo-humanitarian topics from an Islamic point of view.

Likewise other people, eg. George Clooney, NZ PM Jacinda Ardern, have similar rights. And George and gang have been terrifically successful in making the Sultan of Brunei rescind his original order of execution for gay sex. Who in Malaysia, Indonesia or Singapore would/could have succeeded in convincing the Brunei Sultan to back down on his extremely harsh law?

Without George's efforts, our dearest LGBTIQ citizens may have a perilous experience when in Brunei but now they are at least safe from any potential state execution there.

OTOH, defending Anwar, it's sheer bad timing for our DSAI who is now on a silent-subtle-subdued campaign to become the next PM, hence he has to show his patriotism, Islamic providence and outraged Malaysian-ness, wakakaka.

Going to the other side of the court, to be fair to George, he did not say Malaysia and Indonesia have such laws (capital punishment for gay sex) but only as among countries purportedly considering such laws. The 'Ah Hok' blasphemy imprisonment didn't help perception of Indonesia's increasing Islamisation.

I dare say George might be right in his qualified statement, that Malaysia is "among some Islamic countries purportedly considering such harsh laws". I know just which Malaysian Administration will propose, or even eff-the people and bring it about arbitrarily (autocratically), wakakaka. Mind, if that should happen, George Clooney by then won't matter.

But it would have been nice for George if he had included Saudi Arabia together with Brunei as they are Neanderthals in a modern compassionate humanitarian world. 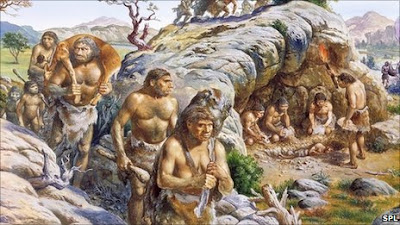