KUALA LUMPUR, May 23 — DAP’s Lim Kit Siang has today retracted his agreement to debate scandal-plagued Datuk Seri Najib Razak, citing fears that the event may be turned into an ethnic conflict.

In a statement, the Iskandar Puteri MP has also pre-empted any accusations that he is a coward for deciding so, telling the public instead to judge himself by his 53 years in politics. 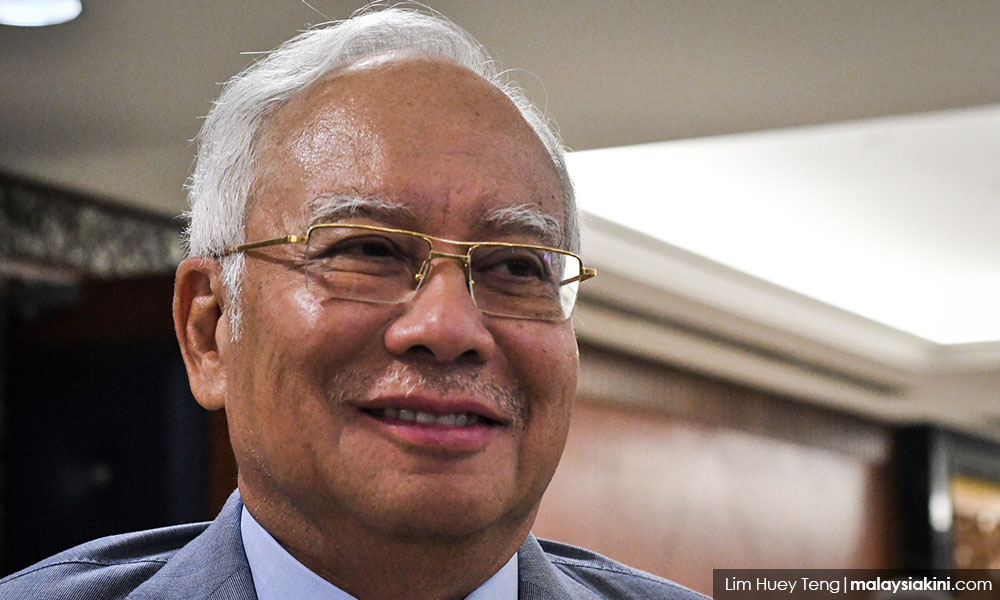 Minutes after Lim Kit Siang issued a media statement announcing his withdrawal from a debate with Najib Abdul Razak, the latter said he received information that Pakatan Harapan was planning to pull the plug on the event.

In a Facebook posting this evening, the former premier said there were concerns within Harapan and DAP that Lim could be defeated.

“I notice that there are steps put in motion to cancel the debate. They are worried Lim might be vanquished in the debate,” he added.

Lim had cited concerns that the debate could be used to stir up racial sentiments and denied that his decision was due to cowardice.

Meanwhile, Najib claimed there were also those in Harapan who are concerned that he would raise issues which Lim (photo) would find difficult to deflect, as well as expose the coalition's propaganda as lies and slander. 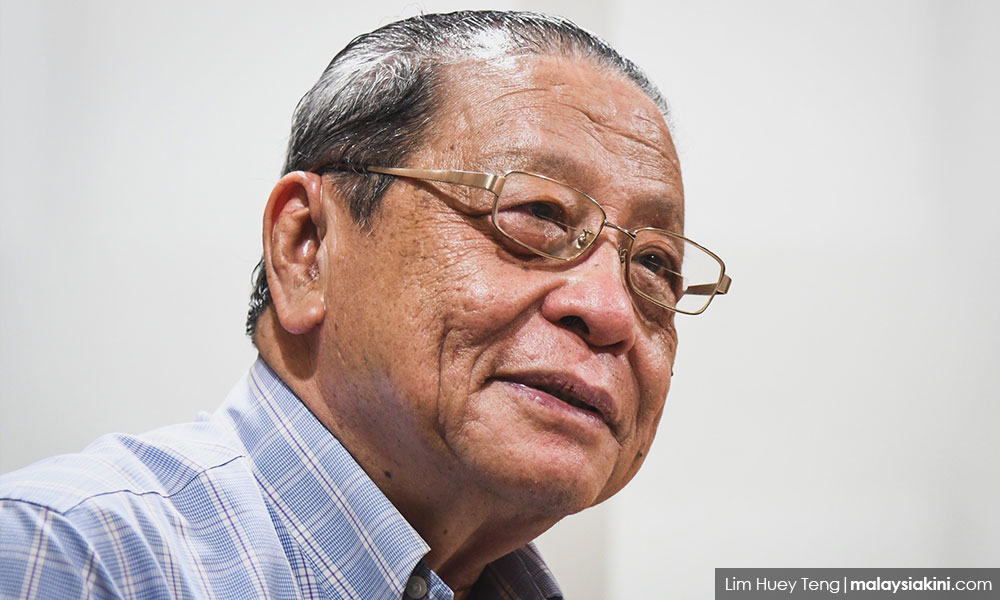 “Harapan should have full trust and confidence in Lim because he has been DAP's boss for more than 50 years."

“Harapan should know that nobody would be forced to watch the debate and that public funds would not be used for the event."

“In the spirit of democracy and transparency, let this debate proceed with the title suggested by DAP, which I had agreed to,” he added.

Kaytee's note: I am not surprised the debate has been cancelled. You work out the reason yourself according to your preference, wakakaka.