KUALA LUMPUR, May 24 — The Royal Malaysia Police (PDRM) has denied allegations that it dropped the words Allah and Prophet Muhammad in its logo.

PDRM Corporate Communications head Datuk Asmawati Ahmad said it had set two guidelines in the use of the logo which came into effect in 2014 under the leadership of Tan Sri Khalid Abu Bakar who was the Inspector-General of Police then.

She said the department had detected a baseless statement claiming the PDRM logo was changed under the new team’s leadership.

“The PDRM logo with the word Allah and Prophet Muhammad can only be used on flags, signboards or materials placed in high positions or places.

“The logo that does not have the word of Allah and the Prophet Muhammad is used in printing matters (leaflets, notices or statements) so that in case the leaflet is seated on, trampled, etc., it does not disrespect or dishonour the Almighty and the prophet,” she said in a statement here today.

Asmawati also hoped those responsible for spreading the false claims on the logo issue would stop doing so as it could cause annoyance and undermine the credibility of PDRM as a security force. — Bernama

Indeed, my dear Datuk Asmawati Ahmad, you have explained it very well.

But wait, the religious cartel may not let the PDRM go yet, because there is another glaring factor that you my dear dear Datuk may not be aware of and has let slipped through the 'crack', inadvertently of course.

Allow diligent, fully-aware, ready-to-help and civic conscious kaytee to inform you of what you might have missed, wakakaka. 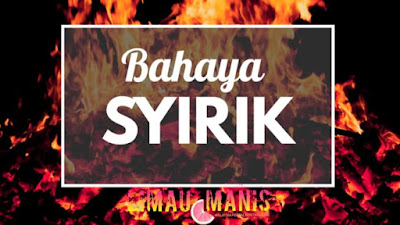 The word syirik jumps to mind - as everyone in Malaysia knows, especially good Muslims like those in the PDRM, Islam prohibits the display of any form that could be perceived as worshipping that form. Even images of Allah swt and the Prophet pbuh are forbidden.

That brings me to your PDRM logo, which has an image of a tiger. Surely such an image is syirik, like it or not. 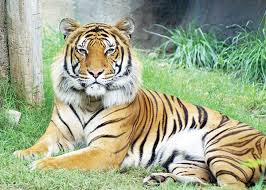 And I wonder what about the logo of the government of Malaysia? 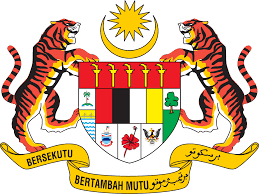 Then there is the logo of of the government of Iran ...

and of Saudi Arabia. 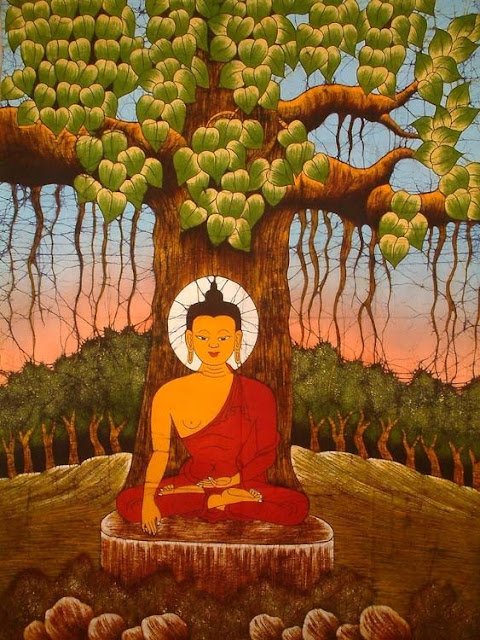