A new Malaysia was created on May 13 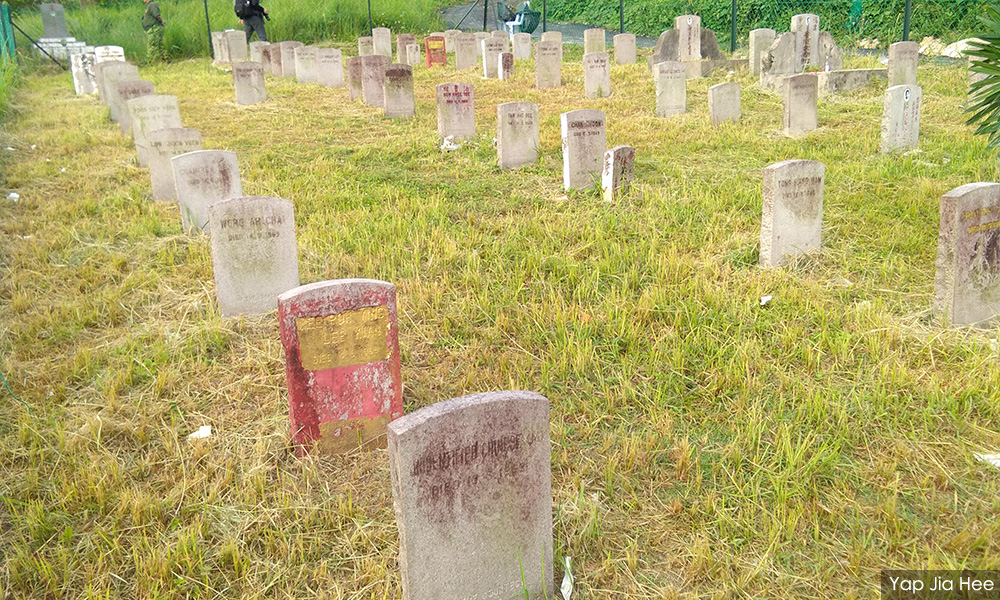 “Because of that, there exist all kinds of assumptions when ethnic ties become strained and unhealthy. This can cause that event and I do not want to mention the particular date.”
- Then deputy prime minister, Muyhiddin Yassin, 2014
(Muhyiddin did not mention the date specifically, but Utusan Malaysia inserted May 13, 1969, to his quote in parentheses.)
COMMENT | The quote above by the current home minister and former deputy prime minister Muyhiddin Yasin that opens this piece demonstrates that, for Malay power brokers, the May 13 riots is just another tool in their political arsenal, to be used when circumstances warrant.
A couple of years back, in discussing the use of May 13 as a political weapon, I wrote: “What really is terrifying of May 13 is the way how the state uses it to demonise Malaysians based on ethnicity. The people making the threats, the aggressors become the victims and heroes of their own narratives, and Malaysians who do not subscribe to orthodoxy become the villains and scapegoats for all that the system has wrought.”
The home minister now says: "What is the point of raising these old stories? These should serve as a lesson, and more importantly, the government should focus on what we are doing now and in the future.
"As the new government, Pakatan Harapan promises to be fair (to everybody). We don't want to see our country in chaos because of racial and religious issues."


The political establishment has always contextualised the May 13 riots as the culmination of simmering racial tensions between the Chinese and Malay communities. A logical, if unfortunate, consequence of class and race fears, which ultimately ended in bloodshed. With this narrative in mind, I do not think people realise how important it is to discover the truth about May 13.
The two competing narratives of May 13 tell a story of Malaysia which is important if we are truly to become a "New Malaysia". The first narrative, that of simmering class tensions brought about by careless political rhetoric, is plausible, especially when it is used as "a lesson" for people to be mindful of their speech and place in society. This lesson has been drummed into our heads as a reminder that racial and religious rhetoric could be dangerous, but what it really means is, "do not spook the Malays".
The second narrative, as promulgated by academicians like Kua Kia Soong, is best summarised in his description of his must-read book:
“The main thesis of this book is that the orchestrated pogrom against the Chinese in Kuala Lumpur in 1969 was an attempt by the emergent Malay state capitalist class to create a situation to justify the coup d’etat against Tunku Abdul Rahman in the state of emergency that followed.”


Why is it important for us to discover the truth? Should we not forget about the past and merely pay homage to platitudes, like “never again”? The only way for us to discover the truth about ourselves is to discover the truth about May 13.
There is a big difference between the two narratives. If May 13 was brought about by simmering race tensions and provocative rhetoric by politicians, this means there is something fundamentally wrong with our society, which goes beyond policy and something that we should always be mindful of. I do not believe that this is the Malaysian story.
However, if May 13 was a coup d'état against a sitting prime minister carried out by a cabal of traitors – and this is what they were – then the implications are entirely different. This would mean that even with all our problems, when it came to race and religion, Malaysia was not fundamentally dysfunctional, not to the extent of its citizens hacking each other to pieces, based on supposed racial tensions.
This would lay the blame squarely on certain segments of the Malay political class and not, as in in the mainstream narrative of the event, an attempt to evenly spread the blame on everyone, thereby creating a "teachable moment".
The truth would reveal if Malaysia was really the country where citizens would hack each other to pieces because of racial tensions, or a country where Malay politicians would engineer “controlled” racial riots for the purposes of a coup d'état. The implications of the truth are profound, which is probably why the establishment – Malay and non-Malay – would rather think of the future.


What would the implications be for the Malay/Muslim majority if they were to discover that the May 13 riots were not some sort of spontaneous racial riots, but rather a planned event for the sole purpose of bringing down a democratically elected Malay leader?
How would the truth of the May 13 riots change the discourse when it comes to non-Malay participation in the social, economic and political terrain of Malaysia? Malay political structures have always used the May 13 riots as justification for discriminatory policies, but how would this be viewed when preferential policies were based on lies? Maybe it would not change a thing. Maybe it would change everything.
What would it mean to the political personalities and political parties, which had built their reputation as the defenders of race and religion, to have to acknowledge that they destroyed one of their own with the blood of innocent people?
These are important questions nobody wants to answer. Malay and non-Malay politicians do not want to discover the truth about May 13 because the implication of the truth is far more damaging to the status quo than the myth of May 13.
People who think that May 13th could never happen again are mistaken. If May 13 was really a coup d'état against a sitting Umno president, then the reality is that it is very possible for a sitting Malay prime minster to be removed using racial riots as an excuse.
What is important is that we discover, once and for all, if this is true, and not wallow in nostalgia for a country that was or wish for a country that could be.
Remember, a New Malaysia was created on May 13.
Posted by KTemoc at 8:45 am