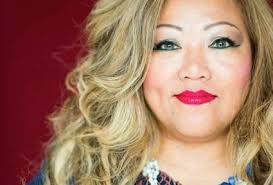 Malay leaders, either for their need to champion their race or to cling to power, decided that instead of promoting the people by giving them tools to succeed on merit, to leap frog those among us who are not capable so that we can dominate the levers of society!

Therefore quota based on racial make-up favouring Malays were implemented for local universities to the point that the Malaysian-Chinese population had to build its own tertiary institution in the form of Tunku Abdul Rahman College to cater for their educational needs, which for the longest time was not allowed to confer degrees even when they merit it. 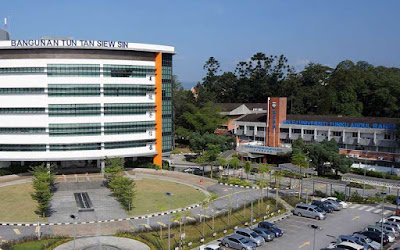 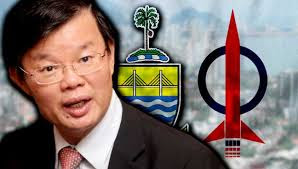 The UEC (United Education Certificate) is not conferred the accreditation for domestic university entry because of pure racist politics. This is to ensure that places are primarily available to Malays, qualified and mostly unqualified – plain and simple.

When it [UEC] is accepted by foreign universities such as Oxford and Cambridge, and our Malaysian students can enter universities in the UK, US and Australia on our Malay-language based certificate of SPM, what is the issue with respect to UEC in its home country?

Even the vocational and technical school of ITM, in the misguided hubris of racial pride was turned into a university. In an instance, a once competent vocational college that took on second tier students was transformed into a university. Why? It had a real purpose and function for a real segment of the student population. Why turn qualified diploma holders who can enter the right positions in the job market into unqualified degree holders who are unemployable?

And we therefore populate our domestic tertiary student population with a bulk of unqualified majority race. Yes, I said it – unqualified by merit by denying those who are more qualified because of race.

The above issue, much as Siti Kasim has spoken out righteously, is something closed to Mahathir's biased grudging 90%:10% heart.

If one were furious and steaming with anger, one could even bring oneself to equate the Old Man's deep grudge on this issue with the old saying 'scorched earth' tactics.

Yes, if they can't have it, they'd rather burn it so no one else can get it. Dengan tingkah laku macam 'ni, orang P-Pinang biasanya kata, "Ch'ow Sim" (busuk hati). 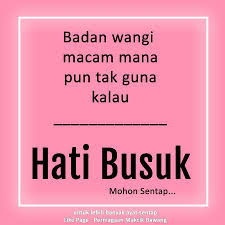