Yoursay: Can Dr M free himself from race-and-religion straitjacket? 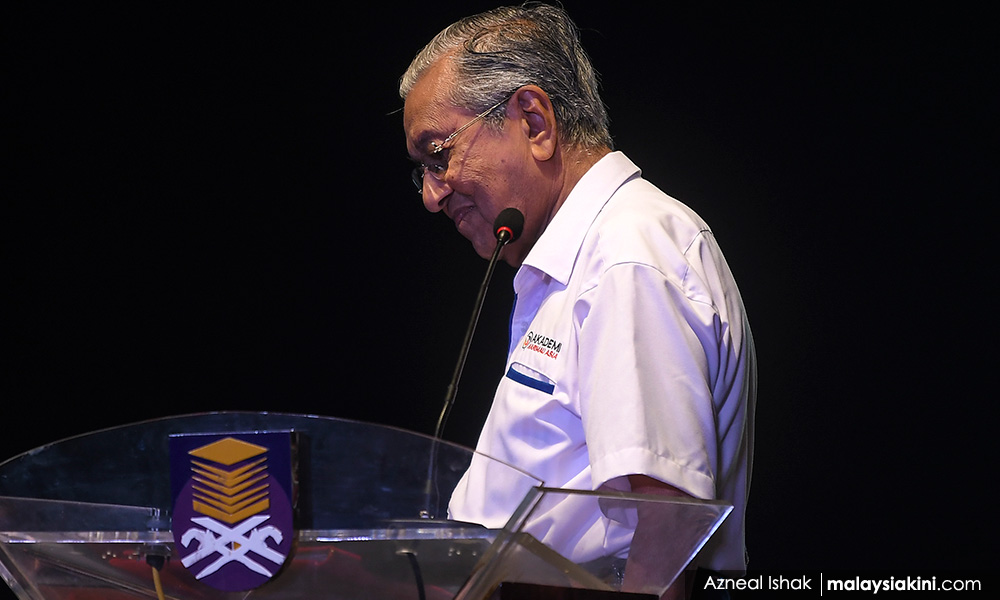