From Kancil to a Dog

JOHOR BARU, May 16 — A DAP Muslim state assemblyman today has condemned a Facebook page that had insulted non-Muslims who entered mosques.

This comes after an issue involving Labis MP Pang Hok Liong, who was accused of making a political speech in a mosque last week.

“We should not label non-Muslims visitors who enter mosques as dogs.

“And the issue of calling or labelling someone as a dog or animal should be avoided,” said Sheikh Umar when met by Malay Mail here after breaking fast today. 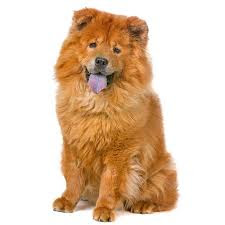 The Paloh assemblyman was commenting on a Facebook post by an anti-Pakatan Harapan (PH) page Ops Johor that insulted Pang by labelling him as a dog for visiting a mosque on May 10.

Sheikh Umar, who is a graduate in Islamic studies, majoring in Usuluddin, and also Islamic Propagation Foundation of Malaysia’s (Yadim) board member, said he believed that other religions do not permit degrading others as animals.

He added that in Islam, the approach of “fatabayyanu” as verifying facts is important as not to cause undue problems.

“To me, the Ops Johor Facebook page approach can cause confusion.

“At the same time, it also paints a negative picture of Islam,” said Sheikh Umar.

Earlier, Pang told Malay Mail that he denied giving a political speech at a mosque in his constituency that had earned him a royal rebuke from Johor ruler Sultan Ibrahim Sultan Iskandar today.

Sultan Ibrahim had earlier in a statement said he had received complaints from the community there who were uneasy that Pang had reportedly given a speech in the mosque.

This was despite repeated reminders from him and the Johor Islamic Religious Department for mosque administrators to bar politicians from using such venues for political activities, he said. 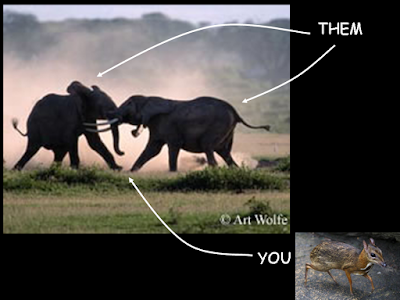