Charity must begin at home


Under Harapan, foreigners benefitting at the expense of M'sians 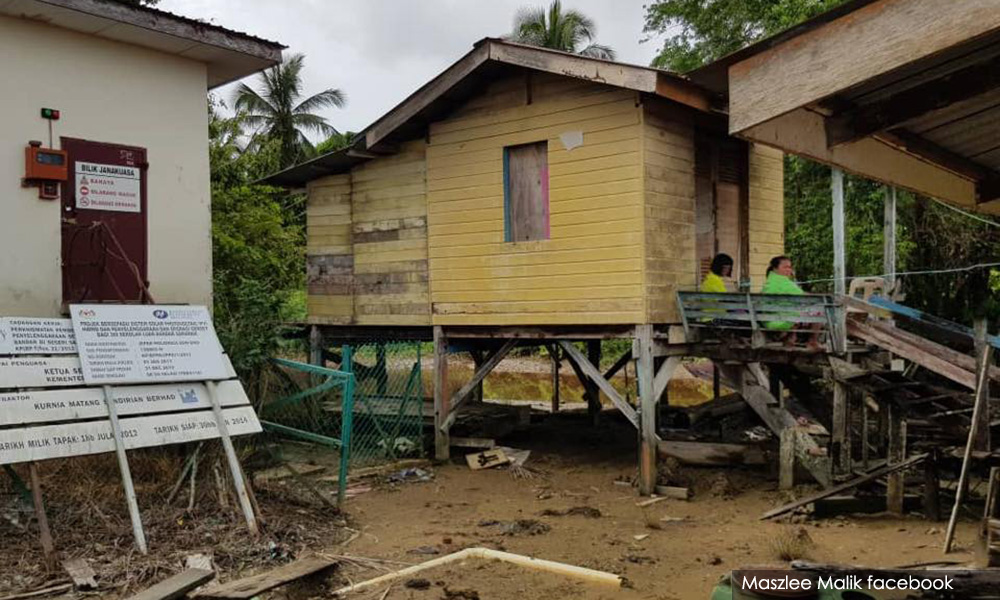 While both Prime Minister Dr Mahathir Mohammad and Finance Minister Lim Guan Eng have screamed that Malaysia’s debt is purportedly at RM1 trillion, yet online portals have reported that the Defence Ministry plans to purchase 30 light aircraft to the value of RM36 billion.
To date, no related minister – i.e., the prime minister, deputy prime minister, finance minister or defence minister – have openly disputed the online claims.
Coupled with such staggering figures, Malaysians who voted in a new federal government under Pakatan Harapan will be further pained that not only is Putrajaya still splurging, but such excessive government spending will benefit foreigners.
Not only are five countries vying for the RM36 billion jet deal, the premier also announced scholarships worth RM11.47million will be granted to Palestinians.
Meanwhile, let us recall that when Indonesian President Joko Widodo made a two-day official visit in August 2018, Mahathir also announced that the government will consider building schools for Indonesian children in Sabah and Sarawak.
This is ironic indeed, as there are no laws preventing Indonesian children or other non-Malaysian citizens from enrolling into our national schools.
Why does Harapan neglect our own citizens? For Orang Asli villagers in Peninsular Malaysia and indigenous Sabahans and Sarawakians living in remote hinterlands, access to education remains a distant dream for many who have to walk two hours daily and traverse treacherous rivers to reach school. '
Others simply do not go to school, or their schools in the interiors are in a dilapidated condition or lack amenities.
Another example of Harapan-led Putrajaya depriving its own multiracial Malaysians, especially B40 families, is when Budget 2019 axed the RM60 million matching grants for operating expenses to Tunku Abdul Rahman University College. It is imperative that the Pakatan government reinstates the matching grant for TAR UC.
MCA Youth also implores on the education minister to stick to the 10+6 plan for Chinese primary schools, as this will benefit parents in high-density neighbourhoods who wish to send their children to national type Chinese schools.
The colossal sum combined allocated to purchase military planes, or for the scholarships for foreigners or to construct schools for Indonesian children, could be used to build more schools in rural areas to benefit Orang Asli, Sabahan and Sarawakian villagers, and to address the infrastructural woes of Tamil primary schools.
Posted by KTemoc at 8:08 pm