Misleading rulers - is it a crime?


By now, re the Rome Statute and Malaysia's shameful failure to sign same, we know the story of why we, Malaysians, have let ourselves down as responsible citizens of the civilised world in refusing to support the moral imperatives of peace, justice and non-aggression. 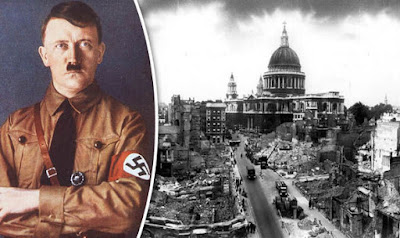 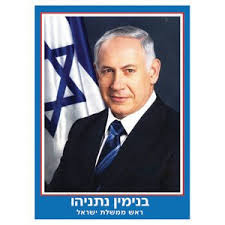 Four academics prepared a paper and warned the Malay rulers that the Yang di-Pertuan Agong can be prosecuted by the International Criminal Court as the supreme commander of the country’s armed forces if our soldiers were to commit war crimes.

But first, what is the Rome Statute? 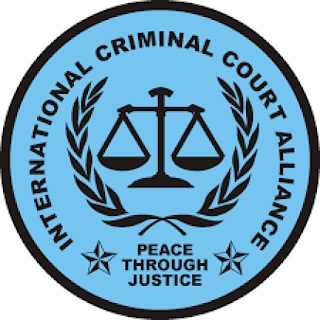 The ICC has the jurisdiction to prosecute individuals for the international crimes of genocide, crimes against humanity, war crimes, and crimes of aggression.

Was their advice relevant and helpful to the Agong and rulers? 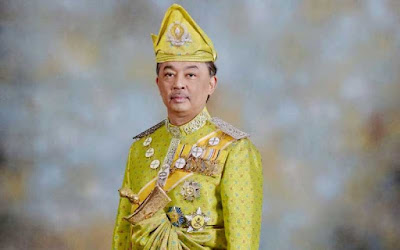 The Star Online published Treaty on ICC no threat to royals which was authored by Emeritus Professor Datuk Dr. Shad Saleem Faruqi, Malaysian Professor of Law in the University of Malaya, currently holding the Tunku Abdul Rahman Chair as Professor of Constitutional Law. He has served Universiti Teknologi MARA in Shah Alam, Selangor in various capacities from 1971 onwards.

He informed us (extracts):

As a member of the United Nations, Malaysia should support the moral imperatives of peace, justice and non-aggression and applaud the ratification of the Rome Statute of the International Criminal Court (ICC). The Statute is about prosecuting offenders who commit the heinous crimes of genocide, crimes against humanity, war crimes and the crime of aggression.

Instead, there are voices of opposition to the ratification of the Rome Treaty on the frivolous ground that it would destroy the immunity of the Rulers, the special position of the Malays and the position of Islam.

These fears are absolutely unfounded and bereft of logic, and appear to be based on advice that is motivated by politics, not law, emotion, not reason. The advice misleads Their Majesties and paints Their Royal Highnesses in a bad light.

It is as if Their Majesties are siding with defeated politicians who find fault with everything the government attempts. It is as if our Rulers condone genocide and other inhumane acts.

But if in the future some genocidal politicians, members of the police, army or militia commit such wrongs, then indeed the ICC will have jurisdiction over them. In fact, even if the Rome Statute were not ratified or if Malaysia were to withdraw from the ICC, international crimes can still be prosecuted in two ways.

First, the ICC may have jurisdiction if it is authorised by the UN Security Council. Second, the UN may create ad hoc tribunals similar to the ones for Rwanda and the former Yugoslavia. So, ratification or no ratification, in the present state of international law, perpetrators may have no place to hide. 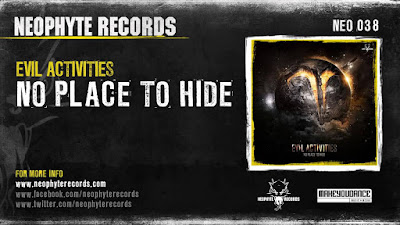 The treaty has no impact on State Rulers as Their Majesties do not have any role in the army, the police or the execution of foreign policy. Neither are Islam or the Malay position threatened in any way other than in some people’s fertile imagination.
As to the Rulers’ immunity, the answer to that is that since the 1993 amendment to Articles 182 and 183 of the Federal Constitu­tion, the Rulers have no more immunity from civil or criminal prosecution within Malaysia.

Foreign immunity still exists (as under the case of Mighell v Sultan of Johor, 1894) but not for the four crimes mentioned in the Rome Statute.

The position of the Yang di-Pertuan Agong is more complex. His Majesty is the Supreme Head of the Federation (Article 32) and the Supreme Commander of the Armed Forces (Article 41). Could he, like President Omar al-Bashir of Sudan, be prosecuted and convicted for the crimes committed by his subordinates?

It is submitted that His Majesty is not liable for any international crimes.

Our King is a constitutional monarch who is required by Articles 40(1) and 40(1A) to act on advice, save in some situations that are not relevant here.

There is a distinction between a person in whom authority is vested and the person by whom it is exercised. Our King is head of state but not head of government. He is the formal but not the functional head of state. [...]

... our fidelity to human rights demands that we join the 124 nations who currently subscribe to a system of international justice against mass murderers.

What do we do with academicians whose unsolicited (kaypoh) advice misleads their Majesties and paints their Royal Highnesses in bad light? 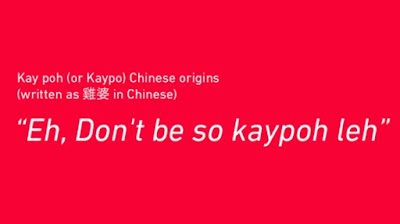 Should they be dismissed from their exalted academic positions for lying to the rulers? 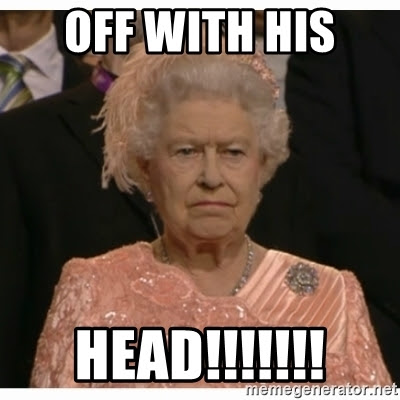