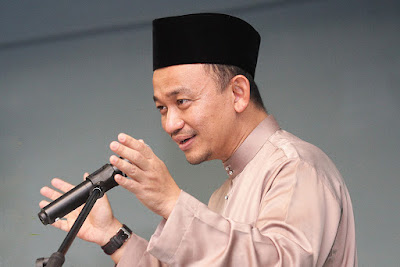 Providing equal opportunities to all races should not only be looked at from the perspective of education, but also employment, Maszlee Malik said today.

Speaking to Universiti Sains Malaysia students during a question and answer session, the education minister cited the example of certain jobs requiring applicants to be able to speak Mandarin.

Maszlee was answering a question from a student who asked him about the possibility of loosening the quota system for the pre-university matriculation programme.

"Matriculation is just a road to university, just like a diploma, STPM and so on. But the matriculation programme gives the chance for the poor to advance their studies at the pre-university level.

"If we want to change, if we say in 'Malaysia Baru' there is no need for a quota system and so on, then we must also make sure job opportunities are not denied to bumiputera just because they don't know Mandarin," he said to a round of applause.

"We should not look at such issues in isolation – we harp on (the quota system in) matriculation without bothering about people being denied jobs because they don't know Mandarin, for instance.

"If we can make do without all that, if we can give equal and business opportunities, then we can talk about being fair to all." 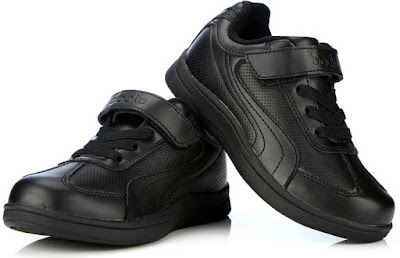 Chinese and Indians who want to sell stuff to Malays like, say, an outboard motor for fishermen, must speak in Malay or they won't be understood or even worse, be ignored.

But I suppose Bapak Kasut Hitam is one of the very few Malaysians (probably the ONLY one) who can sell, say, black shoes to Mainland Chinese (people of China) without the need to talk to them in their native tongue, namely, Mandarin.

I presume he waves, waffles and wriggles his (black) shoe-clad feet as a means of communicating with the Chinese in China. He's an Ace.

One issue, namely, entry into the Matriculation process, is about entry to a Malaysian education system, whilst the other, the ability to speak Mandarin, is about the necessity of using that language to make a sales, manage Chinese (Mandarin) speaking staff and workers, or to promote international trade with China and Taiwan and even Hong Kong.

But trust his Pribumi Party racist credentials to make a comparison between two widely divergent issues.