Race quotas affect us all 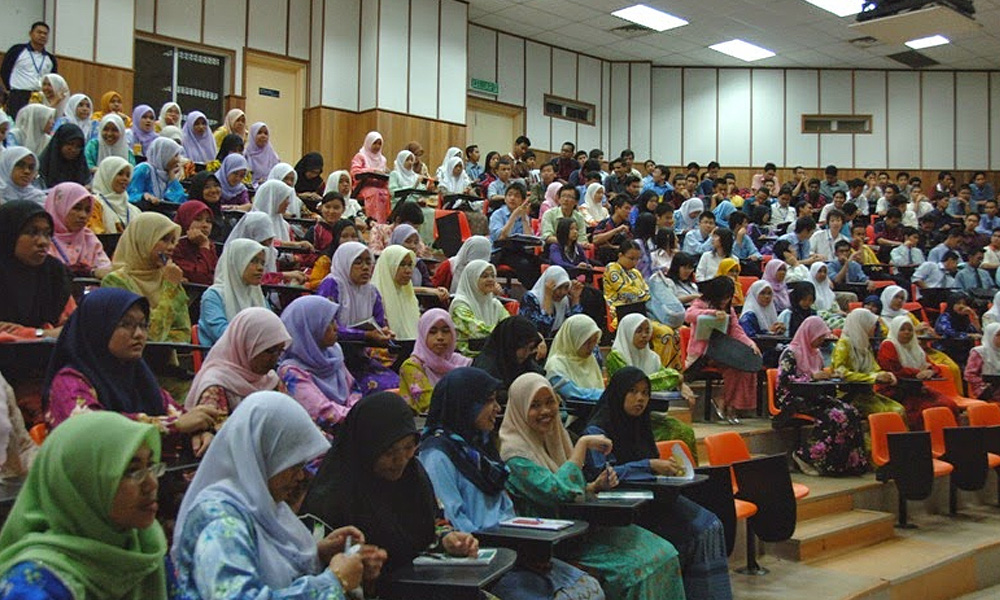 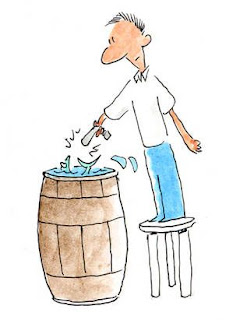 Be that as it may, a caveat of this system is that most state-funded institutions have a fixed intake quota set in favour of bumiputera citizens, those legally considered to be descendants of the indigenous peoples of the Malay world. This system, by virtue of the NEP, has been a controversial issue for decades, becoming a visceral touching point for both citizens and politicians and once again floating in the zeitgeist due to the government’s recent decision to not change the 90:10 quota, but instead increase the number of overall seats in the matriculation programme.
On average, the cost of an undergraduate degree in a Malaysian public university rarely exceeds RM30,000, which is why placement in these institutions is highly sought after. One way to almost guarantee a spot is to go through a pre-university course called matriculation. The matriculation programme, which provides a diploma-level certificate in either science, accounting or technical subjects, is highly coveted by those looking for an affordable route to higher education.
The one-year course only costs RM580 after subsidies and students even receive a significant monthly stipend. This makes the programme especially coveted by the B40, the economic group categorised by the government as having a household income less than the national median. Notwithstanding the affordability of public education, many non-bumiputera students in the B40 group are cast aside due to the rigorous quota system and are left to either take out an extensive loan for a private college, which many are not able to afford, or put their education on hold and start working at low-income jobs until they have saved up enough money, if ever. 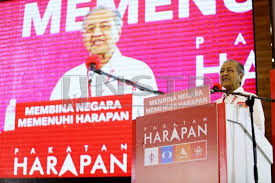 Since the change of government in 2018, many had hoped that the quota for the matriculation programme would be adjusted to accommodate marginalised B40 Chinese and Indians. Alas, the prime minister announced that instead of decreasing the 90 percent quota for bumiputera students, they would instead increase the number of slots by 60 percent, thus increasing non-bumiputera seats from 2,500 to 4,000. While this seems like a step in the right direction, conversely, the decision takes two steps backwards as it could have adverse impacts on all stakeholders, bumiputera or otherwise.
As the programme is heavily subsidised by the government, an increase in seats means that the programme is now 60 percent more expensive for government coffers, not to mention having to allocate more seats in public universities for said students; an ostensibly irresponsible decision considering how the new government has been expounding non-stop rhetoric about the dire state of the country’s financial debt since its takeover. The additional seats also lead to a higher student-faculty ratio, increasing the workload for lecturers and giving them less time and opportunity to focus on each individual student, which could consequently lead to a drop in the quality of education. 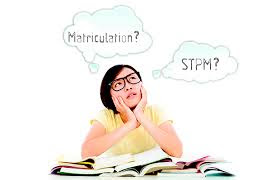 Furthermore, the student body is also affected as a higher number of students means that competition is tougher and more stressful due to the fact that the aforementioned near-guaranteed ticket for public university placement is diluted as these institutions would not be able to afford opening allocations for the overflow of matriculation graduates.
It is a ubiquitous Malaysian story - many Chinese and Indian parents have experienced their straight-As children being denied placement in the matriculation programme while discovering that many Malays with subpar grades being accepted. The standard of acceptance for Malay students is now likely to lower due to the extra 15,000 seats. This not only diminishes the concept of meritocracy in academia but is also an affront to the self-dignity of the Malays.
A quota system favouring the Malays implies that Malays are lesser and not able to perform outstandingly on their own effort, indignation overlooked by those who are for the system whom often pressure dissidents to stay reticent through political rhetoric. 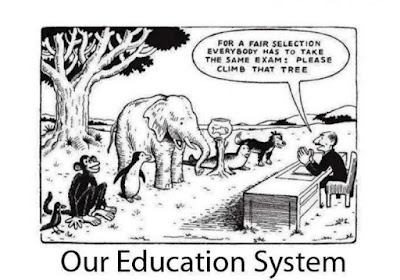 Staunch supporters of the quota system often disregard the fact that the taxes that fund these institutions are contributed by citizens of all races. The concept of public education is to provide equity for the poor, racial discrimination only negates the effects and keeps the vulnerable demographic stagnant. Opportunities should be afforded to all and only those with merit should be rewarded, that is a universal truth.
Understandably, the government is not able to ignore those who are able to vote them out of power and make drastic changes overnight. Changing a public mindset takes time, effort and amicable understanding but for that to occur, communication is key; the public must be allowed to discuss these issues out in the open, without interference from the powers-that-be, which at the moment, are the biggest bulwark.
Posted by KTemoc at 9:25 pm