KUALA LUMPUR: Bukit Gelugor MP Ramkarpal Singh today said Prime Minister Dr Mahathir Mohamad’s defence of the Council of Eminent Persons (CEP) for summoning the top two judges to demand their resignations was ill-advised and against the rule of law. 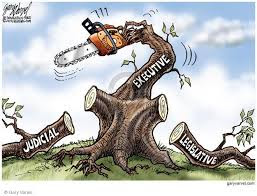 “It is a basic hallmark of any democracy that the executive does not interfere in the affairs of the judiciary.”

The lawyer said criticising the appointments of Chief Justice Raus Sharif and Court of Appeal president Zulkefli Ahmad Makinudin was not wrong, but it was “quite another matter to summon them and demand their resignations”.

“This is plainly wrong. The Federal Constitution sets out the mode of the removal of judges. This must be adhered to at all times in accordance with the rule of law.

“The CEP has clearly overstepped its boundaries in this case which cannot be condoned.”

On June 10, Ramkarpal had said CEP chairman Daim Zainuddin should not interfere in matters where he had no standing to do so.

He was referring to reports that Daim had summoned the two judges to ask for their resignations.

The DAP MP said the removal of Raus and Zulkefli (who have since resigned) “must be in accordance with the rule of law, and Daim’s involvement in this (if true) is certainly contrary to the said rule of law”.

Mahathir had said it was not wrong for the CEP to have spoken to the top judges, adding: “They have the right to talk to a lot of people who are today innocent because they haven’t been charged. But they can give information that will lead to our taking action against a lot of people.” 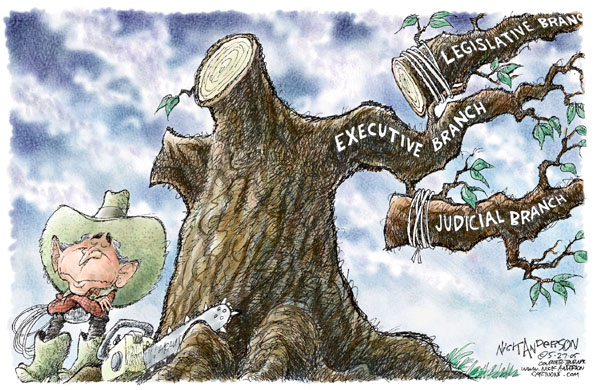