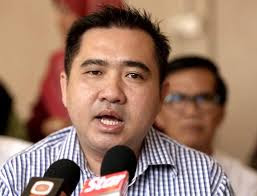 SEPANG, June 28 — All actions taken by the Malaysian Aviation Commission (Mavcom) so far have been in line with existing rules and regulations, Transport Minister Anthony Loke said today.

This was in response to allegations brought forward by two privately-owned charter airlines, Eaglexpress Air Charter Sdn Bhd and Suasa Airlines Sdn Bhd, which demanded that Mavcom be shut down for hindering the growth of the local aviation industry.

“Airlines have to comply with regulations and conditions, so if Mavcom has made any decision, they have to stand by it.

“I was also briefed that all action taken was in line with the regulations. If they feel they were unfairly treated, then its up to them to take any further actions,” he said.

Well said, Minister. I was worried that the new government might have felt compelled to do what some industry blokes out there believe you would or could likely want to do, sweeping everything clean with a new broom regardless.

But go by rules and regulations and you would be fine. Good job!

Wakakaka, yes, my job is not to just tear down ministers but also to praise those who stand by their staff when those staff have been doing things by the rules and regs. 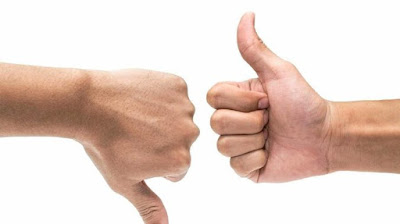 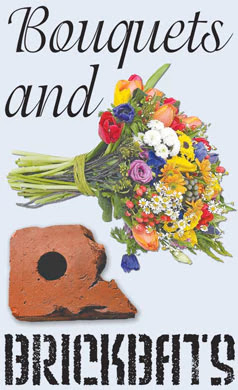