MM Online - Siti Kasim: As a lawyer, I don’t take nonsense from anyone (extracts): 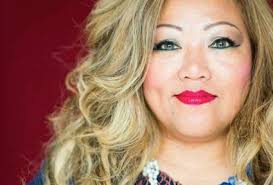 KAJANG, June 24 — Lawyer Siti Kasim said today she will continue to represent her client Anis Nur Izzaty Ruslan as the latter “does not trust anyone else at the moment”, following her release from police custody.

Siti insisted she was only doing her job as a lawyer, which included standing up for her client and “not taking any nonsense from anyone”.

“I have not contacted her since my arrest yesterday, but I believe she is being looked after by the Women’s Aid Organisation (WAO),” Siti said during a press conference following her release, referring to her 24-year-old client.

Siti said Anis initially stayed with her on Thursday as she feared her mother — who had lodged a police report against her daughter, claiming she is mentally unsound — would create a disturbance at WAO’s office. 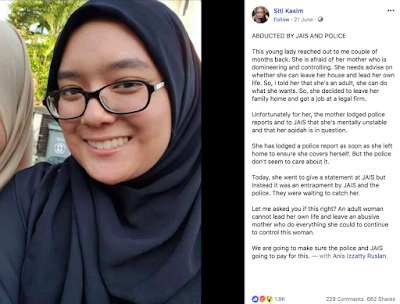 Anis Nur Izzaty is 24 years old, an adult who doesn't need her mother's consent nor supervision anymore if she so chooses. In fact she fears her allegedly abusive mum which has been why she cabut-ed from the mother in the first place.

MM Online also reported: According to Sisters in Islam (SIS) programme manager Shareena Sheriff, Anis left her home in Putrajaya last January, where she was living with her mother.

After living in a shelter for a month, Anis managed to find a job in a legal firm and moved out of the shelter to live on her own.

However, her mother had lodged police reports and told Selangor Islamic Religious Department (Jais) that she was mentally unstable and that her faith was in question.

That was when the police went Rambo and even knocked down the door of Siti Kasim's house where young sweetie was taking shelter from her mum.

Naturally Siti attempted to defend her client but police considered that as obstructing the law. She was remanded but is now released

But were the police instructed by JAIS to go save a Muslim soul from the Devil Woman? Wakakaka, yes JAIS sure dislikes Siti mainly for her valiant defence of the LGBT community.

But obviously Anis' mum knows which buttons to press to get her daughter back under her command and supervision, to wit, alleging Anis was mentally unstable (must be since January when she ran away) and the best, her faith was in question.

That sure lit a rocket under JAIS 6 O'clock and in turn the police's. 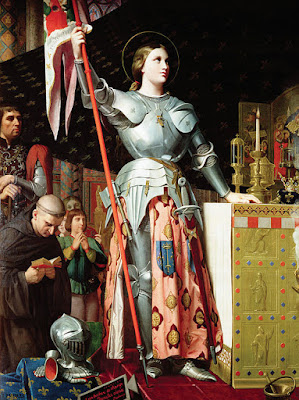 But I salute Siti for standing always firm on righteousness. She's definitely a Jeanne D'Arc than the Devil Woman that JAIS sees in her.