How to lose revenue & blame debt for failing manifesto promises 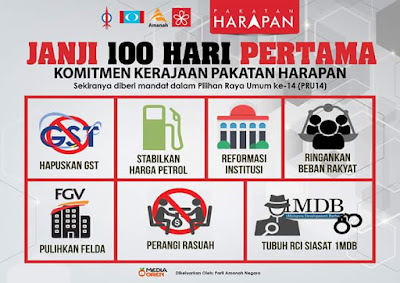 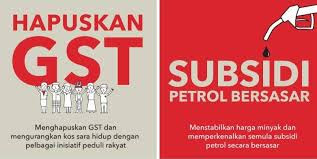 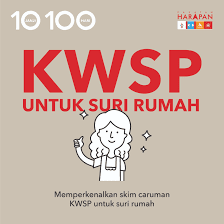 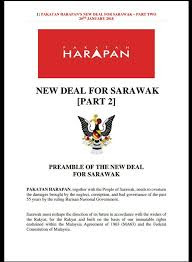 The simple answer to that question is no!

Pakatan Harapan cannot fulfil their promises because they promised too much in too short a time. They have lost a huge amount of revenue because of the implementation of one promise - the effective abolition of the goods and services tax or GST. That is the main cause of their problems now, not debt.

Almost all of their manifesto promises are good and much of them do not need money to be implemented but could raise bucketfuls of cash in the future especially if measures proposed for proper governance, tender processes, procurement cutbacks and reducing wastage are implemented.

But the issue of debt has been very conveniently used as a scapegoat for postponing some of the election promises by classifying other items as debts and pretending that these were not in the public domain before. That’s not nice, to say the least.
If indeed debt is the problem, then it is incumbent upon the Harapan government to clearly show how this is so and how the repayment of debt, contingent liabilities and others have impacted revenue and by precisely how much. Only then is it possible to blame debt.

Instead, Finance Minister Lim Guan Eng has taken it upon himself to redefine debt to include contingent liabilities and obligations under private-public partnerships as federal government debt to increase the figure to over RM1 trillion which is not the internationally accepted definition of debt. The federal government debt is still RM687 billion, as Lim himself conceded later.

That caused some amount of confusion in the marketplace which assumed for a while that Lim was implying that the government debt figures were unreliable. However, it did not take long for the marketplace to figure out that much of the information was already in the public domain.

If at all there is a revenue shortfall in government, it is because the government zero-rated the GST so that no one pays this tax anymore. On top of that, there is a tax holiday of three months from June 1 where even the reinstatement of the old sales and services tax or SST won’t take place, which will lose even more revenue.