As I mentioned in a previous post 3 murders - which one will be picked for review? the murder that will probably be re-opened for review will likely be that of murdered Shaariibuu Altantuyaa, a Mongolian model, that is, if the Mahathir government cannot get Najib through 1MDB. 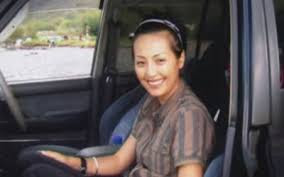 Can't get Najib through Altantuyaa murder case, then get Najib through his income tax returns (or lack of), wakakaka, like the US caught and convicted its public enemy No 1, Al Capone, for tax evasion when its other investigations into Capone's crimes failed.

Anyway, there is a very teeny weeny itsy bitsy tenuous link between Altantuyaa and Najib, a link only established by the hearsay words of one man, the late P Balasubramaniam - for more, see my posts: 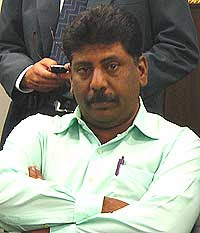 But it looks like the 1MDB investigation is coming to a road block, which has been why we now hear kok-tok about Australia approving a Malaysian request to extradite Sirul Azhar Umar who absconded Downunder when he was released after the Appeals Court had initially dismissed his murder charges.

His partner-in-crime, Inspector Azilah Hadri, foolishly (I suppose) stayed behind in Malaysia and has since been (together with Sirul in absentia) convicted of the murder and sentenced to be executed.

But Australia has diplomatically pulled the rug from beneath the feet of the British Guardian's report, saying Malaysia has not made any extradition request for Sirul. It issued a statement:

“Australia looks forward to continuing and strengthening our productive and long-standing law enforcement cooperation with the government of Malaysia.”

It's just another sweet fCk-all about the extradition, which will never happen UNLESS Australia is guaranteed Sirul won't be executed. 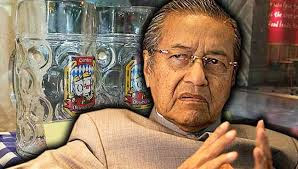 Mahathir has responded by saying he will consider commuting the death sentence to life imprisonment for Sirul, but then Mahathir has not been credible with international treaties, recently cancelling the HSR project without even the courtesy of informing Singapore, and earlier reneging on his promise (in another international treaty) to Chin Peng (Ong Boon Hwa) that he would be allowed to return to Malaysia. 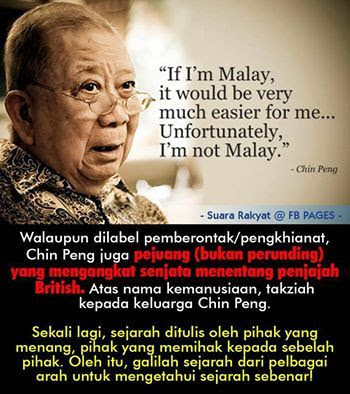 For more, read my post Ch'au K'ar in which you will find among several issues the report that Malaysia is laughing stock over ‘Chin Peng’ affair, says ex-IGP.

Notwithstanding Mahathir's words to the effect he is considering a commutation of Sirul's death sentence to life imprisonment, Sirul has already said no to even that, preferring to remain in Australia (as he fears being murdered in prison, wakakaka).

But are you aware of the BIGGEST elephant in the room? 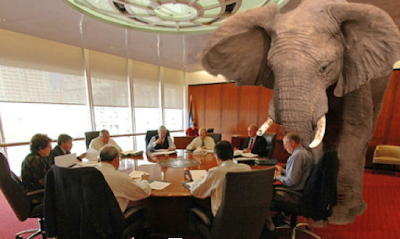 Why is everyone focusing on Corporal Sirul Azhar Umar when we  have in our prison system the other convicted murderer of Altantuyaa, Chief Inspector Azilah Hadri? 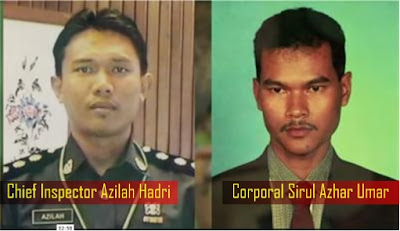 Why are we ignoring the officer in prison in Malaysia (and who was a former Chief Inspector of Police) but focusing on a former Police Corporal who is currently beyond our reach?

Why did PAS and Mahathir and Anwar and almost every Pakatan person focus on a fugitive in Australia but ignore the more senior ranking murderer in a Malaysian prison?

Why did Mahfuz Omar (then PAS, now Amanah) flew down to Australia in 2015 together with Sirul's mum Piah Samad, sister Noriatin Umar and PAS foreign affairs spokesman Dr Syed Azman to see Sirul?

Is a Corporal more reliable than a Chief Inspector?

Is Sirul more "pliable" than Azilah?

Ignoring the BIG GAJAH in the room has been the biggest illogical bullshit in the murder case.

Why are the current authorities deliberately avoiding mention of Azilah?

Did I just hear: "fCk whatever, let's get Najib even if we have to murder again", wakakaka.

Oh, BTW, will Mahathir also commute the death sentence of former Chief Inspector Azilah Hadri? Or is that privilege only for Sirul?