A light midnight post to entertain you while you watch soccer, wakakaka.

Have you heard of the Man killed by mother's falling coffin in Indonesia, as reported by the Star Online?

Samen Kondorura, of North Toraja in South Sulawesi, perished after his mother's coffin fell on him and other pallbearers here on Friday (June 15).

Incidentally, South Sulawesi is where the Bugis originally came from, wakakaka. 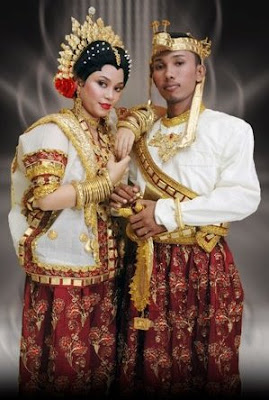 The deceased was among dozens of male relatives who were carrying the coffin to a lakkean, a traditional wooden stilt house where dead bodies are stored during a funeral ceremony.

The funeral crowd was climbing a bamboo ladder to place the coffin inside the lakkean, when the ladder suddenly gave way and the pallbearers dropped the coffin and struck the crowd below.

Poor Samen received the brunt of that collapse, sustaining a severe injury to his head during the incident and died on the way to the hospital.

The local bomoh in Ayer Itam also sadly informed me that the same fate awaits looes74. The casket that will one day drop on his silly Sing head will be that of Pauline.

RIP looes74. Sorry, sad (and also happy) to see you go, you mongrel with someone's xxxxx hair in your mouth, wakakaka.