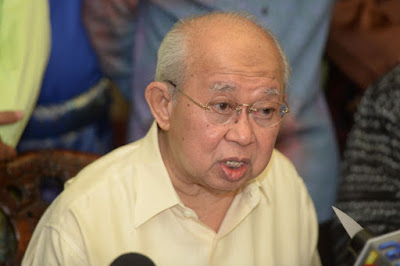 He said this was made worse by the action of an Umno elected representative leaving the party without first referring the matter to party leaders.

For UMNO elected MPs to leave the party, it's normal for rats (not so much frogs) to desert what they perceive as a sinking ship. Also, the Malaysian well-known moola is not longer readily available. 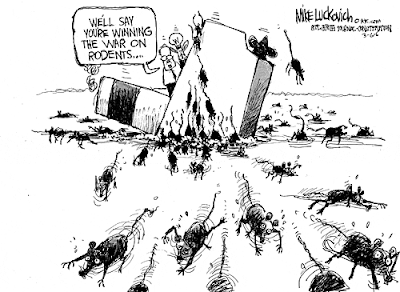 But I hear you Tengku, because nowhere in the world would rats leave a sinking vessel in such obscene haste and in such disgusting numbers and with such bullshit reasons as UMNO-ites do today.

It's definitely a World First and a phenomenon for the Malaysian Book of Records. Malaysia Boleh.