He believes there will be less corruption if ministers and other governments officials are well paid.

“My opinion, in fact, they should be given higher salaries so that they can focus on their work and do it honestly,” he told a news conference here today.

Vincent Tan is absolutely right, that a minister who is so highly paid will think twice before succumbing to some measly bribe at the risk of his high paying high-valued job.

But his views are not unique. Singapore ad Hong Kong have been practising that for aeons. 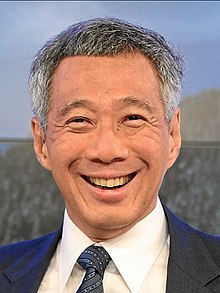 It's not just the PMs of those states who are paid generously but the same generous payout scheme cascade downwards.

Recently I heard Anthony Loke saying the monthly salary for the Malaysian PM is officially only one-quarter of that for the MavCom chairman at RM85,000 per month, thus only 21,000 per month or RM252,000 per annum.

It's the "official" salary lah.