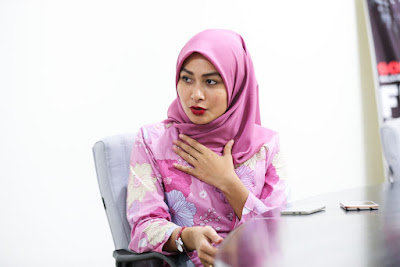 KUALA LUMPUR, June 24 — Unlike the majority of her party colleagues who want the RM55 billion East Coast Rail Link (ECRL) scrapped, DAP’s Young Syefura Othman is all for it.

Syefura or Rara, as she is better known, said a large number of her constituents in Ketari, Pahang, are supportive of the project, contrary to a widely-held opinion that the majority of the public is opposed the ECRL.

The 28-year-old said her constituents had bet on the promise of an economic spillover a modern transit infrastructure could generate; some have sold their land to developers while others have channelled their life savings into small businesses meant to cater to rail customers or workers.

“Many of my constituents believe the ECRL could be good business, which is why some of them had agreed to sell their land while some have also invested in things in anticipation of the project,” she explained further.

So in one way or another, many Ketari residents, mostly poor, have a stake in the ECRL and reversing the project might risk hurting the constituents instead.

But Syefura is quick to protest the project’s cost, echoing criticism by most senior Pakatan Harapan (PH) leaders that the RM55 billion price tag is excessive. Still, the Ketari assemblyman argues that policy consideration must also include residents’ welfare.

The progress rate of the ECRL, which will run through Kelantan, Terengganu, Pahang and end in Port Klang, Selangor, has reached 13 per cent, with the first phase of construction in Kota Baru already underway, according to Bernama and The Edge reports in March and April.

Syefura said attempts were made to portray her open support for the ECRL as a sign of division within PH. On social media, critics said the DAP assemblyman’s views had more in common with Barisan Nasional propagandists or PAS sympathisers. The latter party is also a supporter of the project.

But Syefura is unperturbed. Aware that her support for the ECRL risked unnerving colleagues in PH, the 28-year-old former nurse said the time of rigidly toeing the party line is over, and that BN’s defeat ushered in a more open era that celebrates differing opinions.

“As a young politician I am trying to bring in this new political culture, one that celebrates differing opinions,” she answered when asked to explain the DAP’s position on the matter.

“This is a new era, an era where we no longer have to toe the line rigidly. That is a thing of the past,” she added.

Good on you Rara, but what about your DAP colleagues like party veteran Dr Tan Seng Giaw, Dr Boo Cheng Hau, Zaid Ibrahim, Teh Yee Cheu, Sangeet Singh Kaur, etc, and former members like Zulkifli Noor, Shamsher Singh Thind, Lee Lam Thye, Dr Kua Kia Soong, etc who all have been ostracised in one way or another for disagreement with or not dancing to the tune of the controlling segment of the party? 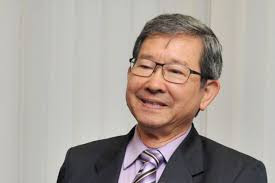 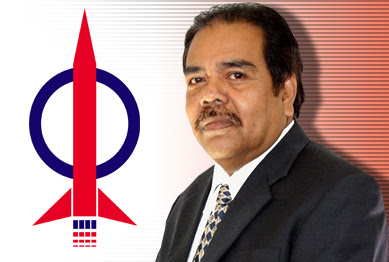 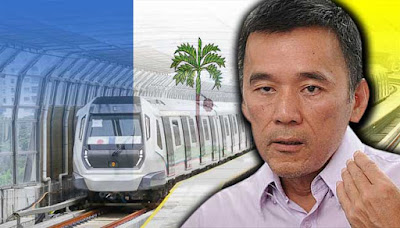 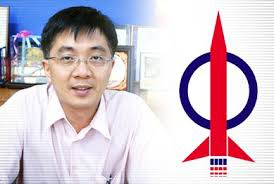 You see, my dear Rara, you're that rare (no pun on your name) DAP pollie who's virtually teflonised. As a Malay young woman, the DAP wants you dearly and seeks to draw more into the party. They wouldn't dare offend you.

Unlike veteran Dr Tan Seng Giaw, your difference in views or even party dissents will be tolerated as much as possible.

Do you remember how the party leaders dared not offend Tunku Aziz as they have others? Because both you and Tunku are Malays who the DAP wants badly. Also recall Zaid Ibrahim, Zairil Khir and Dyana Sofya - were they treated as badly as Dr Tan, Dr Boo, etc? Either they were handled with kid gloves (Tunku Aziz) or not mentioned at all (Zaid).

But unlike you, poor Dr Tan is considered by the DAP inner core as an overused Chinese member who can be discarded, most likely because:

(1) he criticised Lim Guan Eng's alleged lack of 'green-awareness' in the face of developers' zeal in Penang, 'hurting' our over-sensitive former CM, and,

(2) he spoke the truth on what he read and assessed after examining PAC provided documents on 1MDB, the same documents provided to Tony Pua who was also another DAP member in the PAC of the previous parliament.

A gentleman to the end, Dr Tan, when asked about his stance on 1MDB which probably cost him the chance to defend the Kepong federal parliamentary constituency (which he held for 8 terms or 35 years), replied:

I have heard about this on social media, particularly by Mahathir's man, Matthias Chang. Right now, many people called me a 'running dog', a traitor and even insulted my ancestors.

The people of Kepong can read these comments on social media and they can judge for themselves. Time will show who speaks the truth. 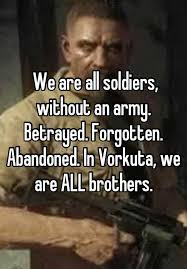 He spoke the truth and refused to dance to the tune of the DAP aggressive hostile politics against a political foe, no matter what the circumstances might have been. He went by the book and established procedures. In doing so, thus failing to toe the party line of being an attack dog, he was dropped from GE14, abused as a running dog and his ancestors cursed.

The way Selangor DAP and the DAP inner core have treated a 40+-year party veteran like Dr Tan has been an absolute disgrace and an indictment on the party's ruthless uncaring dictatorial rule. He and many others (mostly Chinese, Indians and a Mamak) have been venomously vilified and discarded. 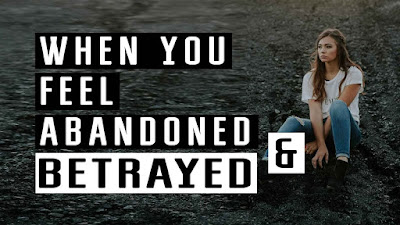