ST PETERSBURG, June 14 — Russia's football team has failed to chalk up a single victory in eight months but things could be about to improve — according to a supposedly clairvoyant cat who predicted a win for the side in the first World Cup match.

Achilles, a deaf white cat who is the official animal soothsayer for the tournament, yesterday chose a bowl of food bearing the host's flag rather than that of Saudi Arabia, who Russia will face this evening.

The cat follows in the tentacle-prints of Paul the Octopus who became a star in 2010 after predicting winners for that year's World Cup by choosing one out of two boxes containing food.

A colloquial description of an octopus is octo-pussy.

A colloquial description of a cat is (feline-) pussy.

But the above was/is NOT the only psychic animals for prediction of sporting outcomes.

In Malaysia we have a Tun-a-pussy. It or he knows EVERYTHING lah. 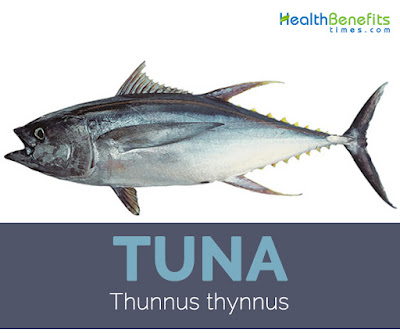 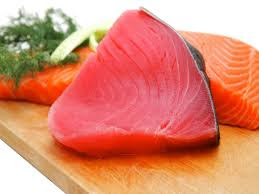 TOKYO: In the final New Year’s auction at Tokyo’s famed Tsukiji fish market, the owner of an international sushi restaurant shelled out more than US$300,000 (RM1.2mil) for a prime bluefin tuna and said he was “very happy” with the result.

The world’s largest fish market, one of Tokyo’s most popular tourist sites, is set to relocate later this year to clear the way for a road needed for the Tokyo 2020 Olympics.

Love the way Japs think BIG. I wonder whether all that wealth came from Malaysia where our nation had to pay off ballooning debts from the borrowing done previously by "a leader" in his profligate years?