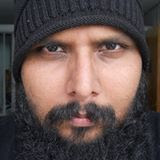 Presumption of innocence does not mean that a person cannot be accused, investigated, arrested, remanded or charged in court.

It means that a person cannot be punished until he is found guilty.

So, Hanipa Maidin, you are wrong. This is a legal presumption. It applies all the time.

You can accuse Najib Razak and demand an investigation against him. That is okay.

But you cannot say that he is guilty. "Guilty" is a legal term. You cannot use it in a non-legal context. No matter how badly you think Najib and his party have lost in the GE 14, he is innocent until proven guilty.

Earlier Malaysiakini had reported Sepang MP Hanipa Maidin saying that the maxim of "innocent until proven guilty" should only apply in certain contexts, specifically during the judicial process. He said:

“I am not saying that the principle or maxim is wrong. It is just that when it is being used frivolously, without context of the place, time and situation, it turns out funny."

Hanipa had said that while Najib hasn’t even been found guilty in the 1MDB case, the fact that the public has punished him and his party so badly in the general elections is proof of Najib's guilt in the "court of the people".

He averred, “So what is the message here? Simple. The logic of politics and of the law is not always the same.”

"Court of the people"??? I didn't realise we condone such vigilante stuff when we won't even allow hudud.

But Hanipa is actually admitting that the (il)logic, of Najib being guilty until proven innocent (instead of the other way around as per the English maxim), is one of politics and not of the law.

Thus Shamsher has rebutted him nicely by asserting:

But you cannot say that he is guilty. "Guilty" is a legal term. You cannot use it in a non-legal context. No matter how badly you think Najib and his party have lost in the GE 14, he is innocent until proven guilty.

And that proves Lim Kit Siang who jumped so obscenely in haste onto Hanipa Maidin's bandwagon was a bullshit opportunist or an opportunistic bullshitter.


If one wants to talk of the "court of the people", we can refer to the example in late 18th Century France.

The Reign of Terror, or The Terror (French: La Terreur), is the label given by some historians to a period during the French Revolution after the First French Republic was established. 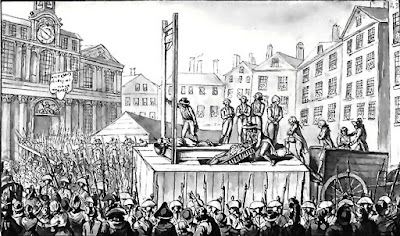 Between June 1793 and the end of July 1794, there were 16,594 official death sentences in France, of which 2,639 were in Paris. During this period of horror, the last Queen (and King) of France lost her pretty Austrian head, literally. 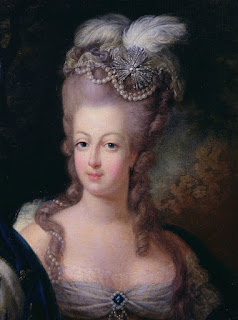 Is a similar 'Reign of Terror' what Hanipa Maidin want in Malaysia, though I'm certain his ape-r Lim Kit Siang does? It's doable as they already have their Hell-Hounds straining hungrily at their leashes. 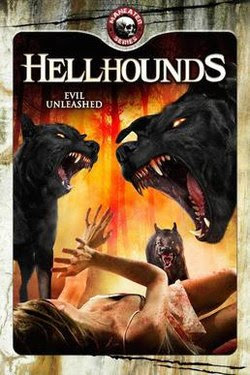