Boy in charge of Piggy Bank

Lim also said he did not have the power to instruct other ministers to publicise financial scandals that had occurred below the purview of the Finance Ministry.

“It has already been explained to Datuk Seri Anwar that the exposure of all the financial scandals related to 1MDB [1Malaysia Development Berhad] and other scandals in the media were done on orders of the prime minister. He understands this,” Lim said in a statement.

After Anwar Ibrahim virtually told him to stop his own-foot-shooting verbal diarrhoea (see my earlier post Anwar to Guan Eng: STFU), the lil' boy who looks after the piggy bank has cried out "It wasn't me, it was Tun".

I wonder who the fCk is the Finance Minister, by convention a very very senior minister in government cabinets world-wide?

The PM is only the primus inter pares (first among EQUALS) and not the superior minister or commanding officer.

Each minister in the inner cabinet make independent and discrete policy decisions, though of course he or she consults and shares that policy with his or her colleagues especially the PM and DPM. He or she doesn't run to the Tok PM every time nor does he or she simply obeys the Boss blindly. 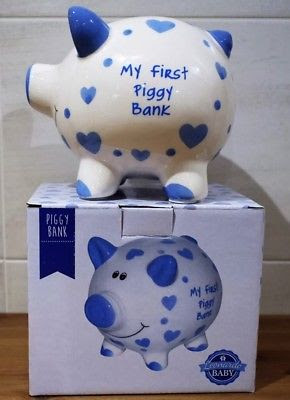 What the fCk good is he as a Finance Minister when all he does is just to follow orders from his boss and another old man from the CEP?