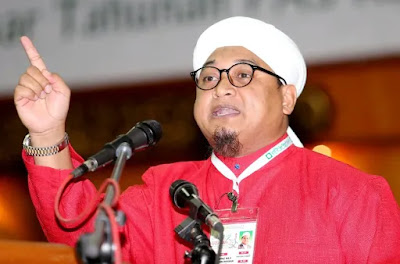 KUALA LUMPUR: PAS has raised the question on the possibility of an insider trading element behind the government’s move to proceed with the East Coast Rail Link (ECRL).

It’s Information Chief, Nasrudin Hassan said the move to proceed with the project has courted controversy after 21 million share units of T7 Global Berhad was purchased by Berjaya Corp founder and executive chairman Tan Sri Vincent Tan on May 17.

The tycoon has emerged as a substantial shareholder of T7 Global, with the acquisition of a 5.04 per cent stake in the company. 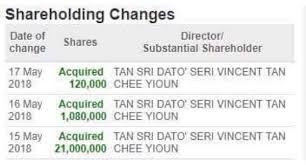 Nasrudin said despite only 15 per cent of the initial work in the RM66 Billion project being completed, it has nevertheless continued.

In a statement today he said by right the government should have undertaken a review on the RM20 billion payment to China Communications Construction Company (CCCC) before any decision was taken on the project.

“Even though the government is seen as being prudent in managing its fiscal policy by harping on the nation’s debt sentiment regularly and tightening its purse strings but at the same time it has also created new opportunities in the capital market when foreign investors withdrew their funds.

“The question is whether there is a possibility of an insider trading that had taken place. Certain quarters have had knowledge earlier on the government’s policy and profited. Now who is raking in the profit? Welcome Kleptocronisme?” he asked. 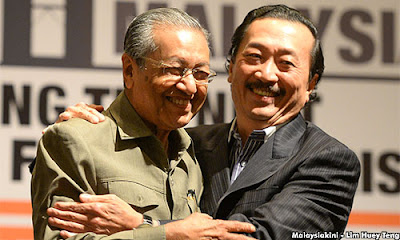 Nasrudin adds that it is public knowledge that Tan is a close friend of Prime Minister Tun Dr Mahathir Mohamad.

He said both of them before this had also been criticised in relation to a gambling license which was said to have been issued in 2003, which in fact is an open secret. 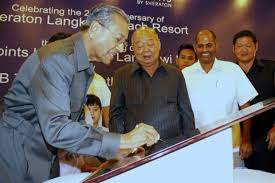 “Pakatan Harapan de facto leader Datuk Seri Anwar Ibrahim is more knowledgeable in this matter, especially projects such as the Bakun Dam where he had lodged a police report in 1999.” 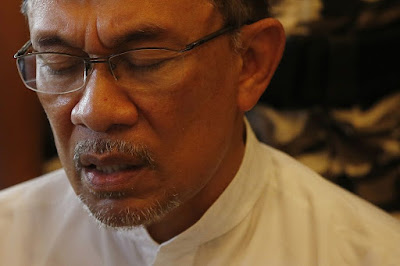 Nasrudin added that the government was also not firm in its decision in regards to infrastructure mega-projects such as the High Speed Rail (HSR) and the MRT3.

“Two of the projects said to have been cancelled or postponed were HSR and MRT3, whereas the ECRL despite being under pressure from Pakatan Harapan to be cancelled since last year, is being continued.” 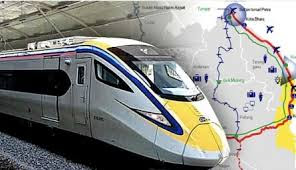